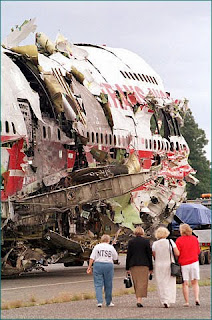 For years after my book Deadly Departure was published I used to wonder if everyone knew someone who died in the crash of TWA Flight 800. Either that, or someone who worked on the investigation, or saw the plane explode at 13,000 feet off the coast of Long Island on a summer night in 1996. I’d get something like one of those responses from anyone who learned that I’d written a book about the disaster.


I'm sure there are perfectly logical reasons why this is so. It is a small world after all. Still the coincidences and odd details remain intriguing to me and so, in commemoration of the 14th anniversary of the crash, I share some of them here. 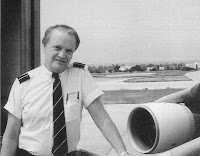 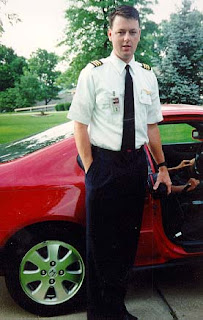 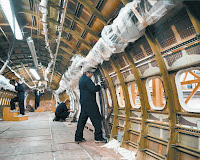 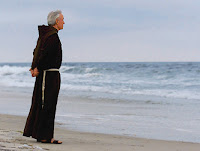 Finally in another example of how TWA always seems to be six degrees of separation from everything else, I found this ad which underscores recent posts about how much things have changed in the airline business.
Posted by Christine Negroni at 7:52 AM