Norwegian Air International, the Irish Hot Potato Gets Tossed to the US 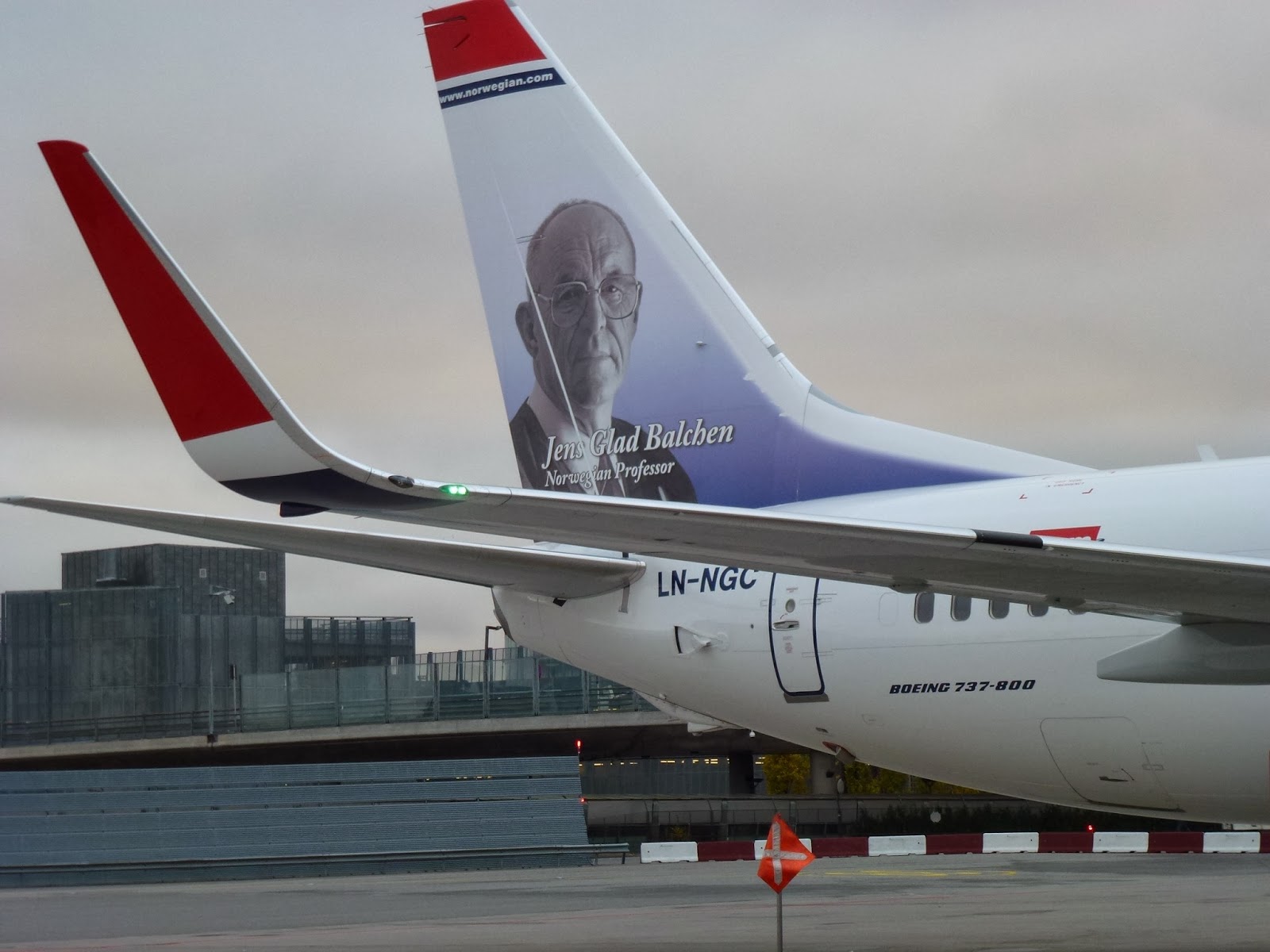 It comes as no surprise to me that Ireland has approved the operating certificate of Norwegian Air International over the protests of labor unions and U.S. based airlines.  The decision to grant the airline permission to base its international division in Dublin means the airline is one step closer to its plan to offer no-frills, low fare flights between Europe, the United States and Asia.

Kevin Humpreys, the chief of safety and regulation at the Irish Aviation Authority dismisses as "rubbish" the challenges by labor organizations including ALPA, the Air Line Pilots Association.

"ALPA doesn't know what it's talking about," Humphreys said. "They don't know what they're fighting for." If Humphreys was feeling prickly, its understandable. Not only is the union charging that Norwegian is undermining pilot salaries and labor standards, ALPA president Lee Moak, is also questioning whether Ireland can properly supervise an airline that offers no flights into or out of the country. For more on the safety charge, see the story I wrote for APEX here.

Using both tactics, ALPA and its European counterparts European Cockpit Association have been lobbying hard to stop Norwegian, which it refers to by its acronym NAI, claiming that the airline's plans to hire flight and cockpit crew from nations with lower pay scales threatens to undermine labor standards and create a lopsided competition against airlines with higher labor costs.
"NAI wants to gain an unfair advantage over U.S. airlines in winning passengers’ business by dodging its national laws and violating the spirit and intent of the U.S.-EU Air Transport Agreement," Moak said in a statement after learning about the decision.

The business model being advanced by Norwegian's feisty boss Bjorn Kjos,  is to hire workers outside of Norway, home to some of the best paid folks in the world, and that's something Norway's laws won't allow.  Calling the rules outdated", the airline said on its website today "Norwegian could have based its long-haul company in any other European country and still used American and Asian crew, the way several other European airlines have been operating for years."

Norwegian's pretzel-shaped efforts to become an Irish airline so it can fly to Asia from the United States, has airlines fuming too. The trade group Airlines for America and a few individual airlines, have written to the US Department of Transportation urging it deny the airline's application for an foreign air carrier certificate. Now that Norwegian has its Irish paperwork in order, it has standing to ask for this.

Interestingly the issue would not have come up if the industry hadn't been pushing to open up aviation and tear down national borders. Now we have the EU-US Air Transport Agreement and darned if one of the first hot-potato issues to arise is whether an airline from one country should HQ in another, operate from a third and hire staff using labor laws of still others.

Is it destructive and unfair, or is it just the inevitable evolution of the world economy unleashed so many years ago with the birth of commercial aviation? Ireland's Humphreys thinks its the latter.

"I don’t see this as  being a particularly big event," he told me. "This is all part of the development of the  globalization of aviation. It's going to happen anyway."

Which goes a long way to explaining why an airline called Norwegian is now an Irish carrier.  What do we think the Americans will decide?

Posted by Christine Negroni at 3:20 PM

Thanks to sharing with us this informations :) .