Passengers on United Flight 98 from Los Angeles to Melbourne, Australia on October 26, participated in small slice of aviation history; flying on the world's longest Boeing 787 route. They not only flew the longest route, but on the first American airline to fly the new stretched version of the Dreamliner, the dash-9.

Many factors contribute to the spike in international air travel, which the International Air Transport Association reports is up from 80 million in 2008 to nearly 100 million this year. But we can't ignore the role of the 787, Boeing's trimmer wide-body in this global trend. In his jubilant response to the United flight, Randy Tinseth, the face of Boeing Commercial Airliners, (VP of marketing is his official title) said, "It's exciting for us to do exactly what we promised customers we would do, open up new routes all over the world."


Capt. Jim Blaszczak, a United pilot who flew one of the first LA to Melbourne flights told me the plan was for fifteen hours and 22 minutes in the air, but arrival was actually quicker. What really got Jim's attention, and mine, was the black and white demonstration of its fuel economy.

His Dreamliner trip was scheduled to depart for Melbourne at 10:30p.m., the same time as United Flight 839, a Boeing 777-200 which was headed to Sydney. While the journey to Sydney is nearly 45 minutes shorter, the 777 burned 7,500 gallons more fuel getting there. 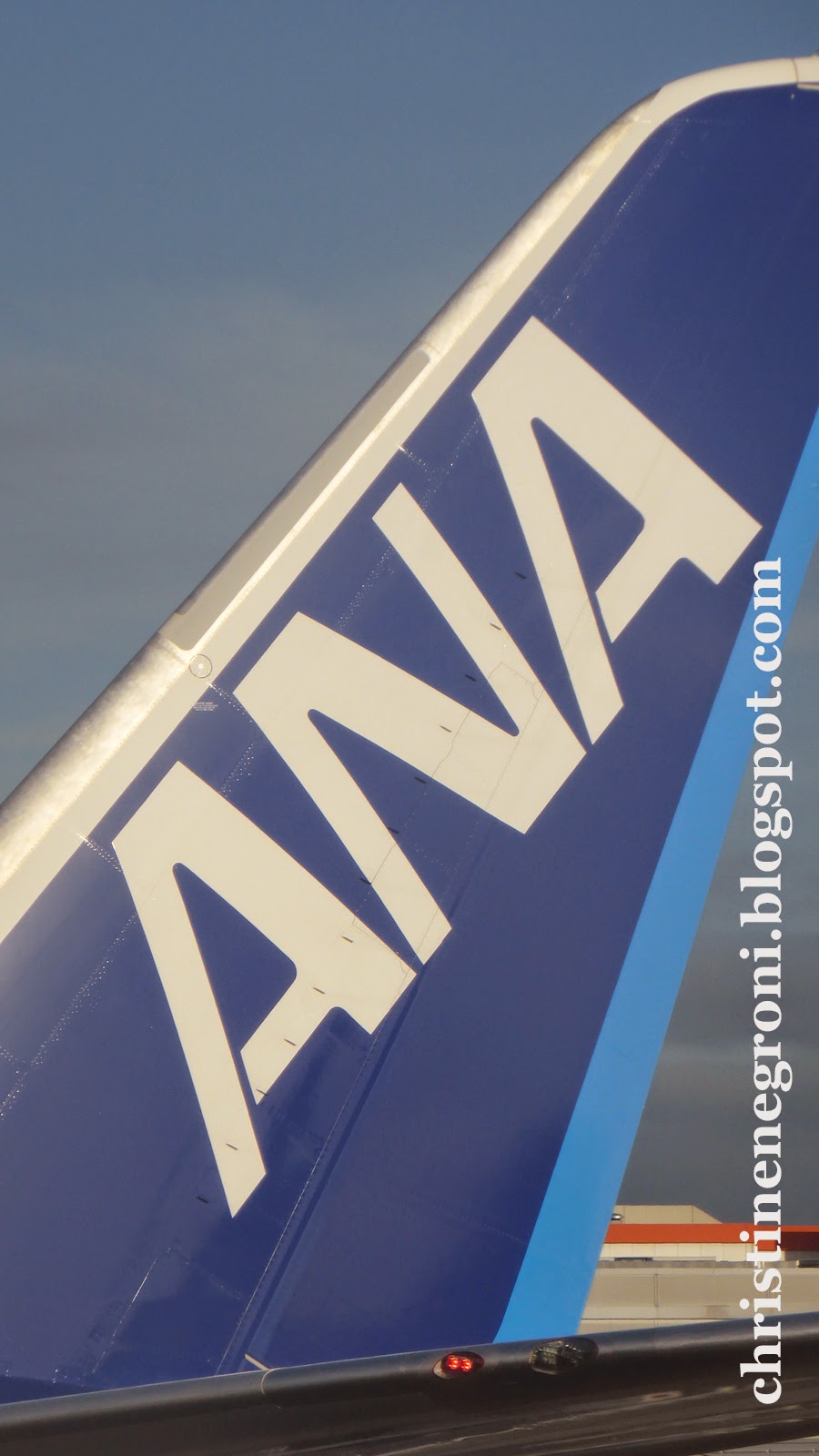 He is not alone in his glee. Using the wide-body plane Boeing promised would provide a 20% fuel savings, United and a host of other carriers are able to open routes between cities previously considered too small to support service.


So I should not have been startled, though I was, to see an ANA 787 flying over my head while I was in San Jose, California in October. This was the daily trip from Narita. Controversial as it might be for political and labor reasons, Norwegian has been adding flights from Scandinavia to moderately populated cities in the U.S. like Ft. Lauderdale and Orlando and in Europe, to Malta and Larnaca.


In an article by David Flynn of Australian Business Traveller, United's Matt Miller reinforced the significance of the Dreamliner's market niche, “Melbourne to LA is a market that we have wanted to serve non-stop for many years.” The route is “a perfect fit for the Boeing 787-9. It’s the right size, the right range and the right economics,” he told David.

Airline route planning always seems like hocus pocus to me. Some folks say it is aviation's dark magic. Still, judging from the numbers Jim gave me from his Flight 98, the Dreamliner gives United and all the other airlines flying it, a little economic wiggle room if they aren't immediately able to fill the seats.


Posted by Christine Negroni at 1:48 PM