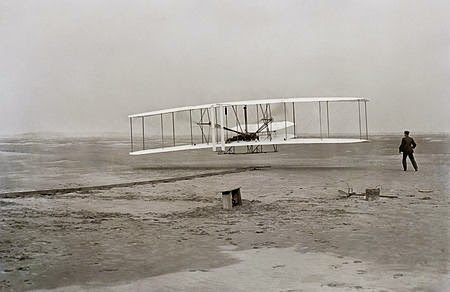 The English brothers grew up mucking about with clocks and watches under the supervision of their dad and flying with him in historic war birds. As adults, the two worked in corporate finance until 1995, when their father Euan English was killed in the crash of a Canadian Harvard trainer. Nick, flying in the front seat was seriously injured.

"For us, that was the tipping point in our lives," Nick told me when I met him at LaGuardia Airport last month. "It made us go off and do something we wouldn’t have done," that being to start a watch company in England and take on some of the biggest names in the business.

What is propelling the fledgling company upward into the ranks of  watch makers known for their association with aviation; Breitling, IWC and Zenith, is a savvy business decision to associate with the Wright Brothers. This particular watch goes a long way towards establishing Bremont among its competitors according to Michael Thompson, editor in chief for International Watch magazine.

"It is a treat for any aviation enthusiast," Thompson told me of the Wright Flyer watch. "It does have an authentic part of aviation history within it."

When Nick and I met at the airport, he was on his way to Dayton, to not only unveil the new Wright Flyer watch, but also to see for the first time, the home, workshop and museum of the brothers who established an industry that is dramatically different today but remains highly reliant on timekeeping.

"You’re flying, you’ve got x amount of fuel. You can fly for x amount of time," Nick explained. You can go places with a compass and a map and a watch."

The Wright Flyer watch, is the result of a license agreement between Bremont and the Wright Family Foundation, one of many Orville and Wilbur's descendants have arranged to provide financial support for historical sites associated with the brothers' activities. The Bremont deal goes farther though because of the Foundation's sale of a piece of the original muslin used to cover the wings of the Wright Flyer.

The 450 limited edition Wright Flyer watches range in price from $27,000 for stainless steel to over $40,000 for gold, so clearly they are for serious collectors. But it doesn't cost anything to view photos of the watch, the turn-of-the-century style font of the numbers, the small, moving, engraved propeller and the tiny scrap of irreplaceable fabric and appreciate it for what it is, a symbol of trailblazing and perseverance.

This is why I'm so thrilled with what the English brothers are doing. One need not build or buy a fancy watch to know that those qualities didn't start or end with the Wright Brothers. Anniversaries are the perfect time to stop and remember that. 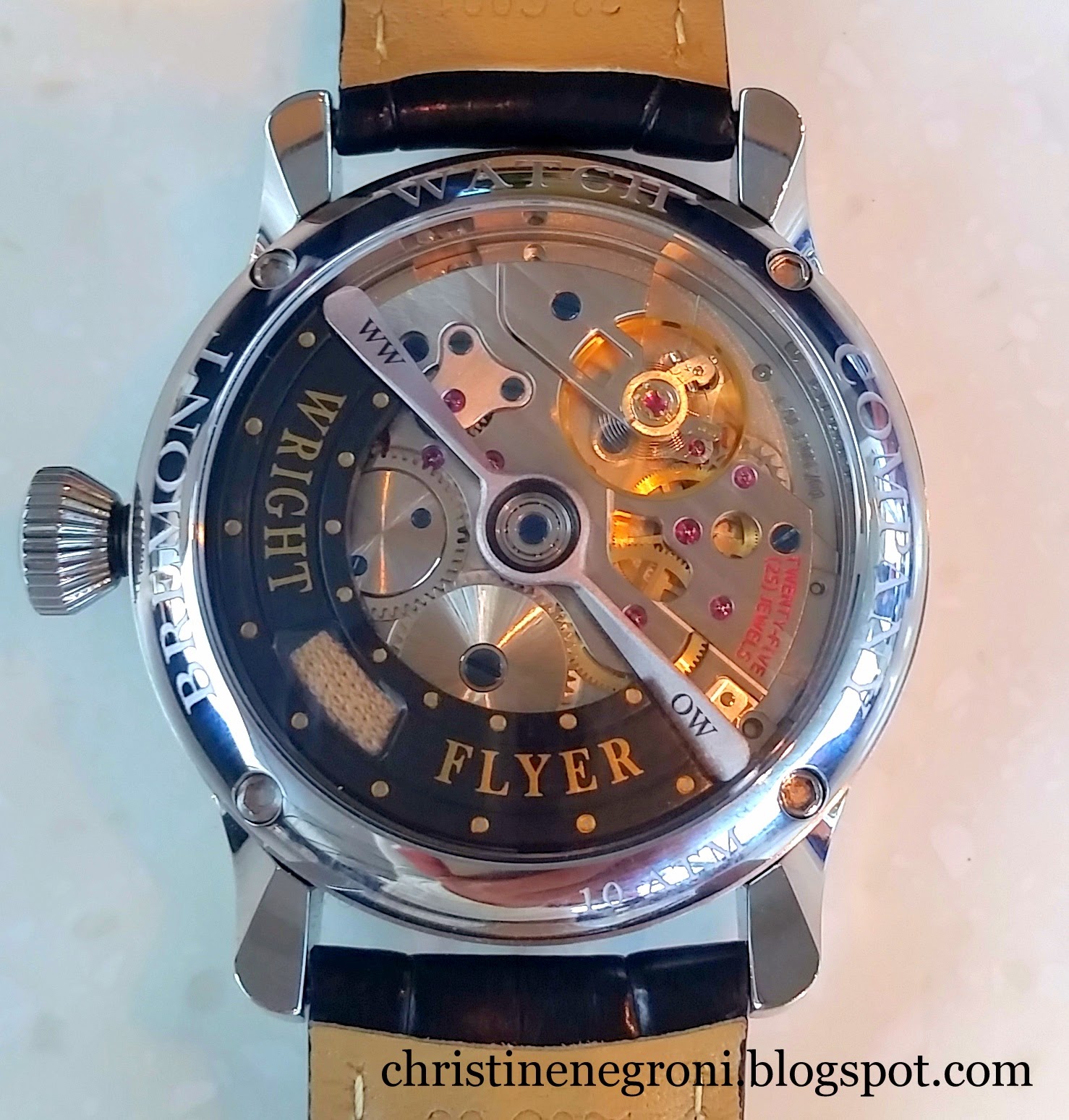 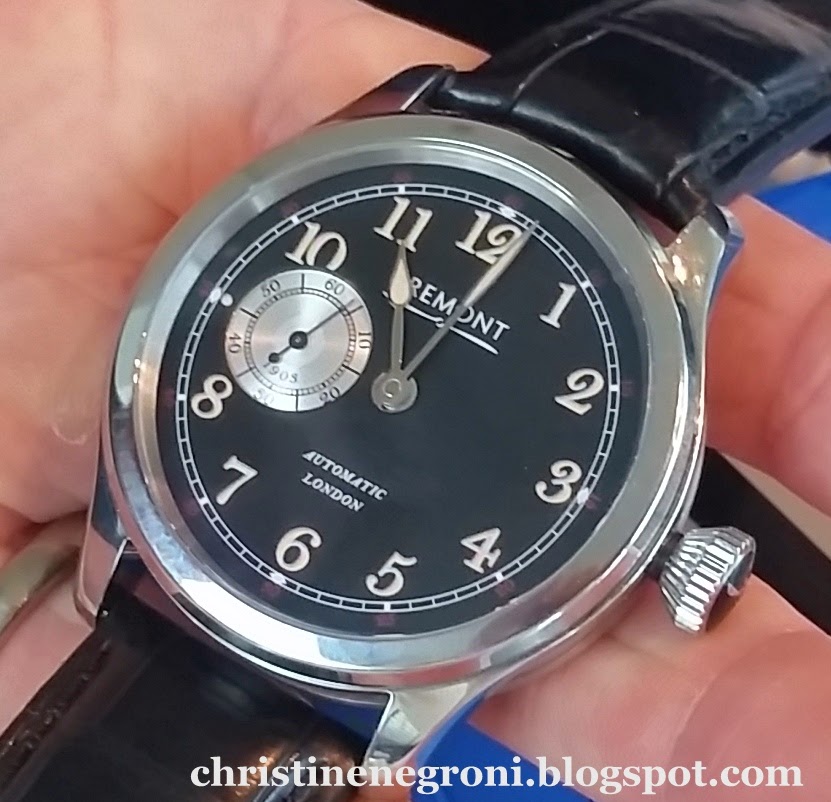 Posted by Christine Negroni at 2:22 PM