Did Popular Aviatrix Right-Seat for Epstein in Royal Sex Scandal? 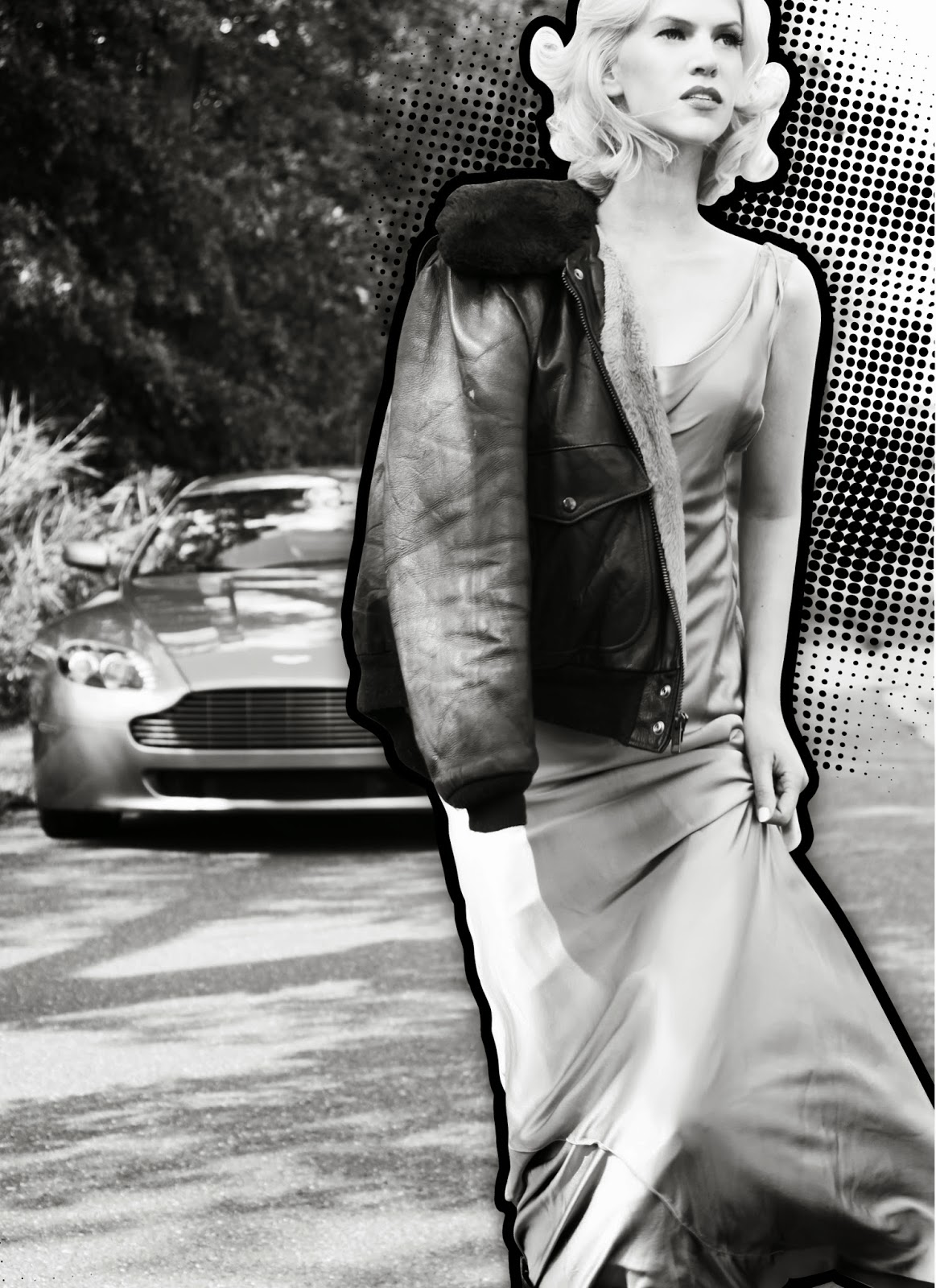 Nadia Marcinko, a popular figure in the online community of pilots and a role model for women interested in aviation seems to have had a less-than-model-perfect past as an acquaintance and possible enabler of convicted sex offender Jeffrey Epstein, two British newspapers are reporting. If they are accurate, it is not clear whether the blonde aviatrix was victim or co-conspirator.

In an 2007 article in New York Magazine, Philip Weiss writes that Epstein had brought 14 year old Nada Marcinkova to Palm Beach from the Balkans to be his "sex slave". In the article, the reporter states that Marcinkova became part of the Epstein household and over the course of a decade eventually started participating in the sexual abuse of underage girls.

All this is old news and unlikely to be confirmed by court records unless lawyers for Virginia Roberts and two other of the then-juvenile victims are successful in overturning a non-prosecution agreement between the U.S. government and Epstein.

I know Nadia because in November of 2013 she participated in a pilots drive great cars event I sponsored at Danbury Municipal Airport.

No one was more surprised than I to read the news accounts that that Marcinko/Marcinkova took the fifth (right not to incriminate oneself) rather than testify about whether Prince Andrew participated in Epstein's abuse of underage girls.

While we are on the subject of cars, the Guardian and Daily Mail also report that Sarah Kensington, now an interior designer and the wife of NASCAR driver Brian Vickers was also an associate of Epstein who took the fifth and changed her name.

When I reached out to Nadia, asking her to speak to me and promising fair coverage and an understanding ear, she replied that she could not comment publicly but that the "accusations are obviously bizarre, untrue and clearly motivated by money."

Who can say how much of the Nadia-slim threads of this complicated mess are true? The geopolitical implications are and have been huge. Still, it is disappointing and not a good sign, that on the website of her own company offering Groupon-like discounts on aviation products and services, Nadia has taken a page from Epstein's book. 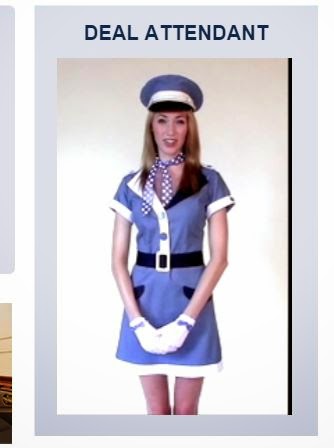 Visitors to the site can buy flying lessons sure, they are also encouraged to view the "gorgeous" deal attendants and enter to win a one-on-one video chat with "fashion models with exciting backgrounds."

Nadia holds FAA licenses as a single and multi engine, instrument-rated pilot and ground and flight instructor. She has told us and we know - because her lovely face adorns every channel of the many she maintains - that she was a fashion model herself. Runway to runway, she likes to say. Nadia is also posed somewhat provocatively and certainly when she was much younger, as one of  her company's deal attendants.

I hold out hope that Nadia will, "set the record straight in due time," as she suggested she would in her email to me. In the meantime, the current, sure-to-be unpleasant round of publicity headed her way should encourage her to tone down the blatant sexualization of women in aviation, as demonstrated by the mini skirt-clad deal attendant on her site asking, "So what are you waiting for Captain."

Many young women aspire to be involved in this field we love. They want to be more than the sum of their looks and youth. They are are looking up to Nadia. Should they be?

Posted by Christine Negroni at 4:16 PM

Email ThisBlogThis!Share to TwitterShare to FacebookShare to Pinterest
Labels: Journalism