For every up there's a down, and no industry knows that better than the airlines. No, I'm not talking about takeoffs and landings, but the good news/bad news of declining fuel prices.

As an airline, Hawaiian may have spent an unduly long time on the ground. It formed in 1929 but when commercial aviation reached its mid-century heyday it was the Pan Ams and the Uniteds and not Hawaiian that was lifting travelers by the plane full.

"The pathway to where we were then and where we are today has been a torturous one," Mark Dunkerley the airline's CEO told me recently. It has been "filled with many disappointments to outright resistance through the years, principally in the regulatory years but even in the period since then."

Of course the Hawaiian of today is vastly different. In the dozen years Dunkerley has been there it has come out of Chapter 11 reorganization, opened routes to Asia including Manila, Tokyo, Auckland, Sydney, Seoul and just recently, Beijing, beefed up service from mainland USA (including its first ever non stop service from New York) and dominated its home state as the carrier of choice.

As Dunkerley sees it the airline's profitability these days is based on this triad. "All three contribute to our success. We are not a business where we have a single gem and everything else is along for the ride."

All of this is the up. The down is that even a clever and diversified business strategy can hit rough air. On Thursday, the airline reported that profits were down the last quarter of 2014 over 2013 and pinned the blame on the one factor that many others - airlines and individuals - are celebrating; the declining price of fuel. 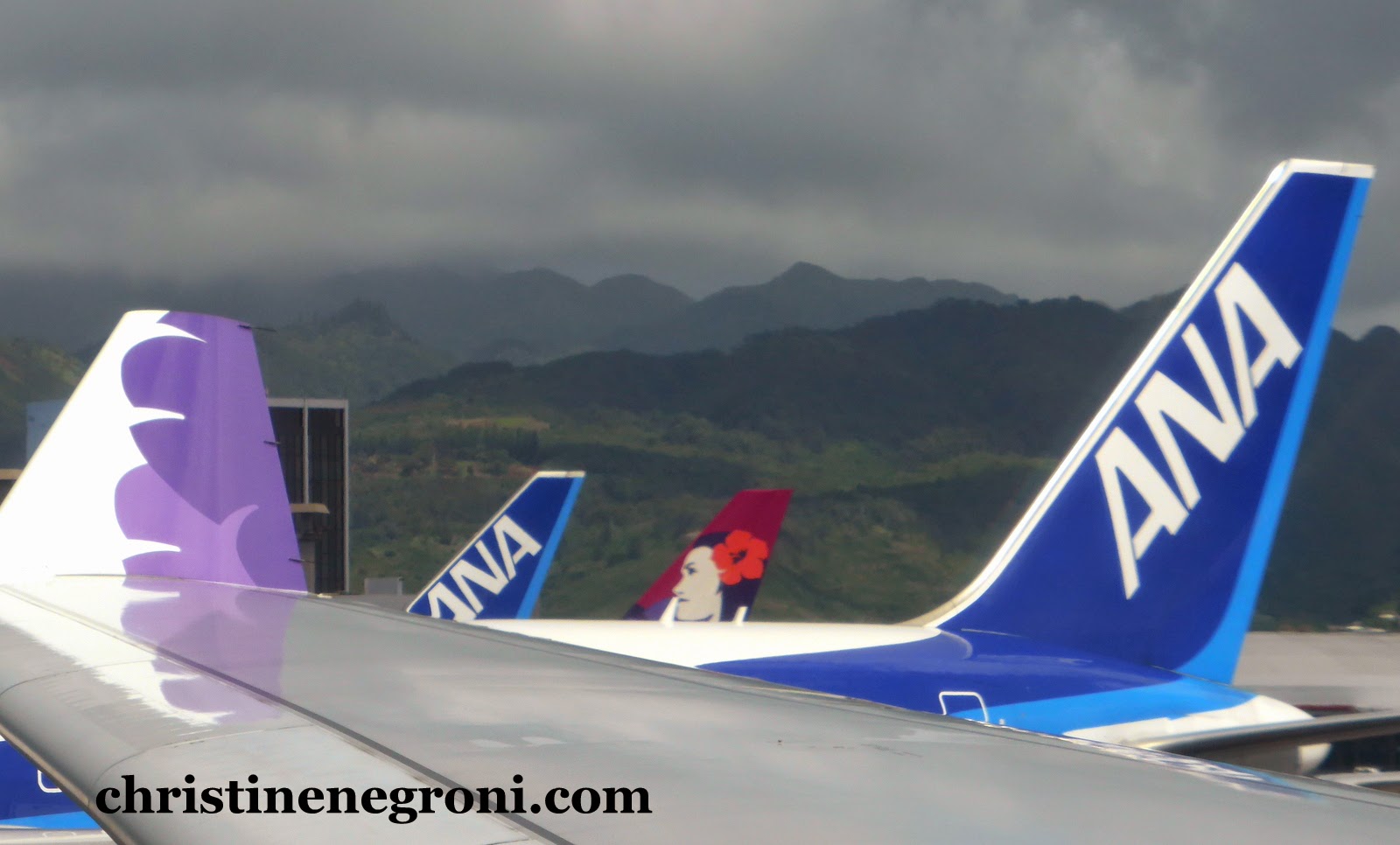 A number of airlines protect themselves against this highly variable expense by committing to buy a certain amount for a certain amount regardless of the market price. Hawaiian did this, paying $2.82 per gallon when the actual price was 32 cents a gallon less, according to numbers reported by Associated Press.

Last fall, I spent two days visiting the airline, speaking with Dunkerely and executives in charge of dispatch, safety, communications and the airline's regional carrier, Ohana. All painted a bright picture of the airline that despite its earlier difficulties is now fast on the rise. Its hard not to be impressed with their operation and the environment in which they are flying. Pacific rim aviation is booming, leisure travel is growing, fuel prices are dropping, it all seems to be good news, except for the downsides. 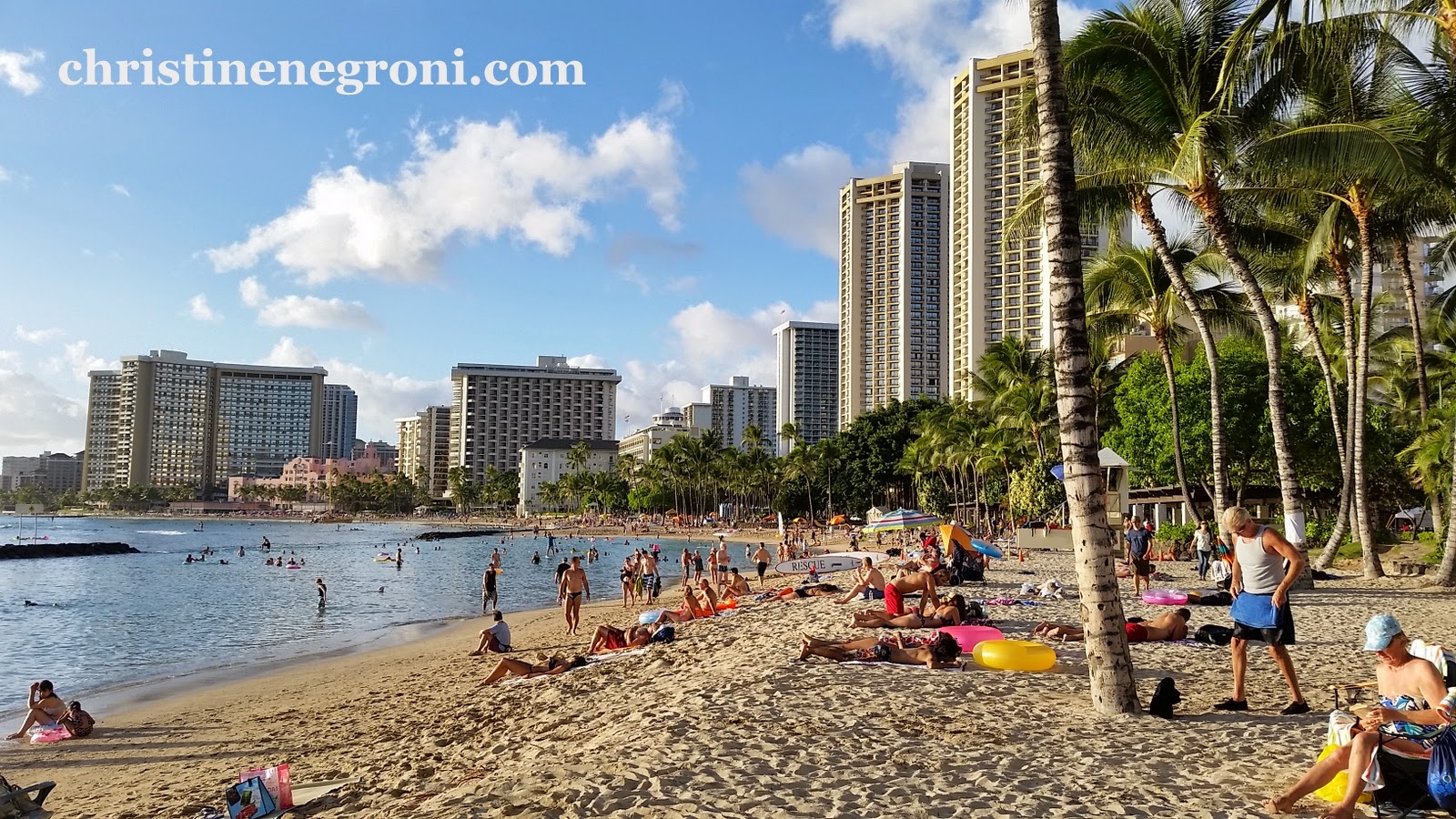 After the earnings report was released, Dunkerley told reporters he remained optimistic. In fact, the stock price this week reached an all time high. Maybe getting the airline back to making its revenue goals might be hinged just a little bit on that "gem" he denied relying on, the durability of Hawaii as a place people around the world want to visit.

"Our raison d'être is to sell Hawaii as a destination. Everything we do is focused on that," he said. Profits may rise and profits may fall, but paradise seems like a good hedge to me. 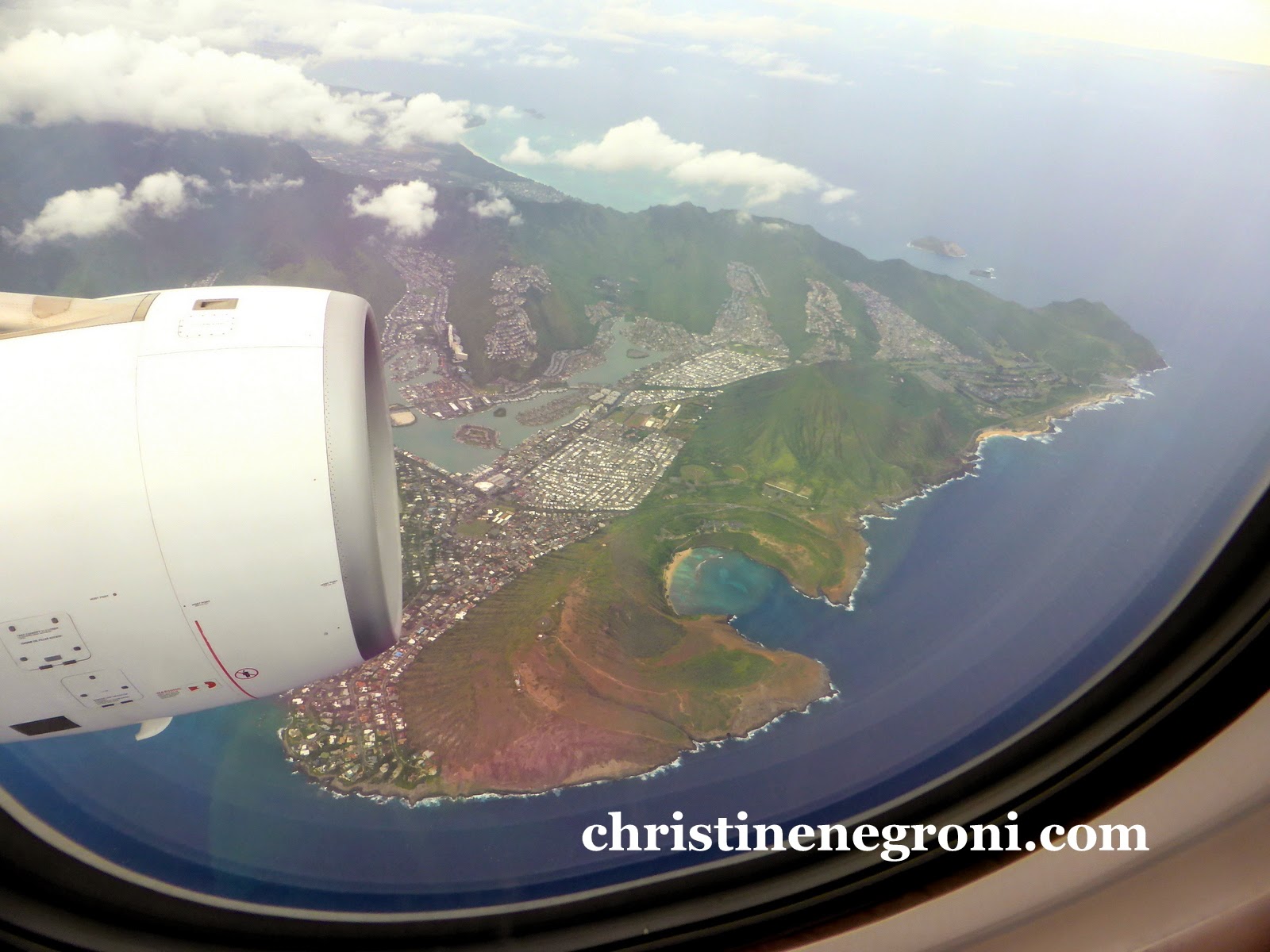