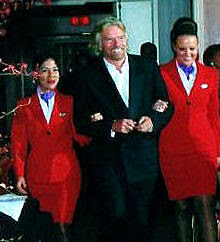 Click here to view photos from Wings Club history.
Posted by Christine Negroni at 2:21 AM