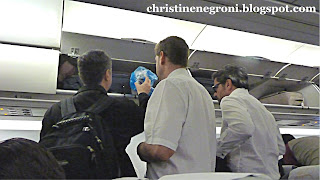 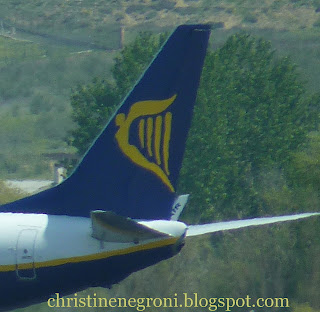 Rest assured, seat selection, ticket confirmation, checked bags and all those other add-ons will still hike up the ticket price. So my advice to Spirit is, Find a business model that eliminates that frustrating practice before you ask air travelers to carry your water because until you do, you and your airline buddies are in this fight on your own.
Posted by Christine Negroni at 3:33 PM