In the Sea of Information from Asiana Crash, Pilots Not the Captains of the Ship 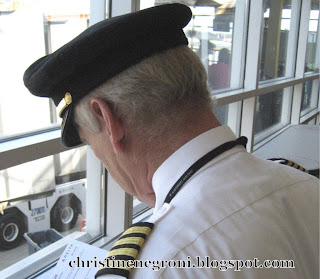 The Air Line Pilots Association is making a big deal over the National Transportation Safety Board’s release of information from the initial stages of the investigation into the crash of Asiana Flight 214. They’re right and they’re wrong.

The statements made over the past 4 days by board chairman Deborah Hersman, have unleashed a torrent of speculation and premature judgments.

On the other hand, as I reported in the blog of the Airline PassengerExperience Association, a number of thoughtful, safety-aware and circumspect pilots have contacted me with their thoughts about this odd accident in which Asiana crew was flying too slow and too low and plowed the tail of the Boeing 777 into the sea wall boundary at San Francisco International Airport.  That’s reasonable commentary as is the now widely distributed  PPRUNE essay on one man’s experience training Korean pilots. 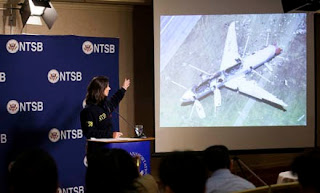 That so much information was available so quickly is attributable to the fact that the crash was at a major airport and the data recorders were recovered and reviewed before the event was a day old.  Many survivors gave interviews to the press and a chilling video of the accident also provided early information.

But the pilots’ union is mistaken if it believes any aspect of the media coverage would be more responsible with less information shared by the safety board. The opposite is true.
The media not only abhors a vacuum, it will not tolerate one.  Talking heads will talk. 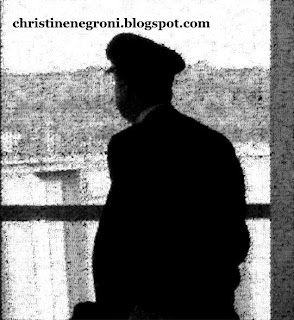 Rather than complain over that which it does not control  and even worse complain about an established and successful aspect of the way Federal crash investigations are handled, ALPA would be better served by offering up commentary and context.  It represents pilots from airlines that fly the 777 on trans-Pacific flights into SFO and it staffs an entire safety and engineering department at its headquarters in Herndon, Virginia.

Further, ALPA has a storied history of actively supporting air safety. Next week it will hold its 59th annual safety seminar, no small gathering, this three-day event draws attendees from throughout the industry.

ALPA of late, has made many, many efforts to contemporize itself. Heck, it’s on twitter!  so here in less than 140 characters is my message: @WeAreALPA - Starving the beast does not silence the beast. You’re old enough to know better & smart enough to make a positive contribution.

Posted by Christine Negroni at 1:44 PM

It's interesting that the NTSB is very open with the media when so many other governmental agencies refuse to answer the most basic questions because "...it's an on-going investigation and we don't want to comment until we have all the facts."

The Asiana crash is very similar in some regards to the crash of British Airways flight 38 at Heathrow back in 2008; which is the only other crash of a Boeing 777 aircraft. That aircraft was also coming in too low and, when the pilots attempted to increase power to the engines to correct the problem, none was available. That aircraft also crashed at the threshold of the runway as it came in too low. Is there any indication in the Asiana crash that the pilots attempted to power up the engines and the power was simply not available as was the case with Speedbird 38?