ALPA To Pay Half of TWA Settlement But Stays Wholly Unremorseful

If the Air Line Pilots Association has accomplished one thing during its 12-year battle with their members from the former Trans World Airlines, it is this; it saved up money for the rainy day that has arrived. That does not mean, however that the leadership has learned how to be magnanimous in defeat.

The union has agreed to pay $53 million dollars to settle the long standing lawsuit in which a court found it failed to properly represent the TWA pilots when their company was acquired by American Airlines in 2001. Insurance will fund half of the amount and ALPA the other. But paying up is not the same as fessing up. 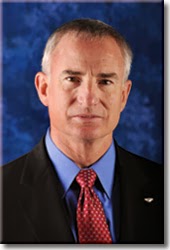 Lee Moak, the ALPA chief responsible for the offer to settle said he didn't believe anyone was harmed by the union's failure to help the TWA pilots secure spots within the American Airlines seniority list. (For the motivation behind that, see previous posts here and here.)

"I don't believe, nor will I ever believe there was ever an intention of any of the things that were stated," in the lawsuit, Moak told me on Friday. And if a federal jury found otherwise? That is unfortunate, Moak said, but dollars, especially $53 million of them apparently means never having to say you're sorry.

That's a lot smaller of a sum than what the pilots wanted for the stalled careers and lengthy furloughs that followed when they were tacked to the bottom of the American Airlines seniority list. Then came the terror attacks of 9/11 that sent the aviation industry into a multi-year dive and many of the pilots wound up unemployed. One told me even when he was called back to American, he retired at sixty never having made it to the left seat. 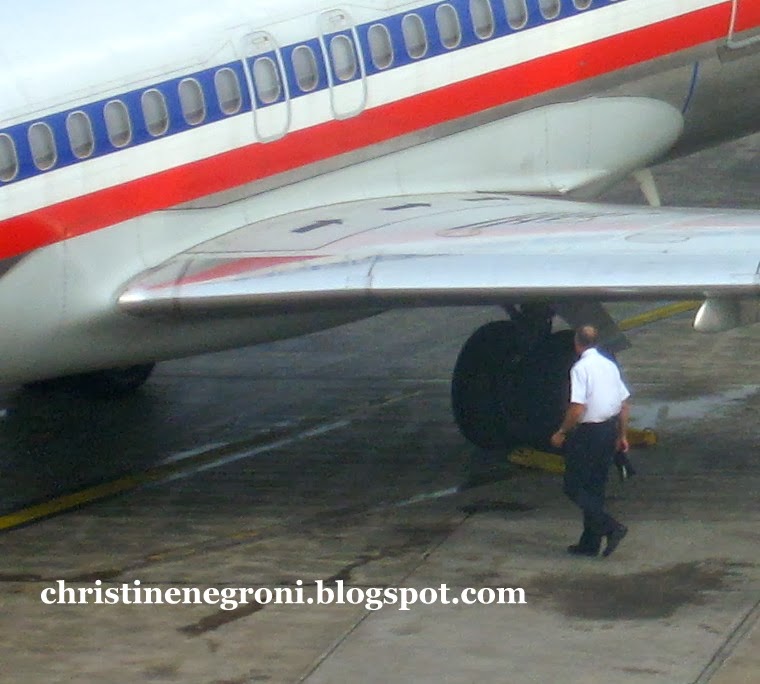 Such are the vagaries on which flying careers are made. From the perspective of the pilots' union, however, the TWA folks, no matter what happened to them after the merger, were lucky that TWA didn't just go bankrupt. Then where would they have been?

All of this pre-dates Moak's tenure as head of the 50-thousand member union. But it has dogged him nonetheless. What to do about the lawsuit has been one of many problems with which  he  has been dealing."I inherited this and now I think I've settled it fairly."

I asked Moak why the ALPA announcement to its members sounded so victorious considering that it was on the losing side.

"I don't look at is as a victory," Moak said. "From a business viewpoint this was the right decision to make at this moment in time." The announcement is intended to assure members that dues will not rise and there will be no special assessment. Nor will ALPA lay off employees, or be forced to economize in other ways. "We have approximately $120 million in revenue," Moak said. "We had planned for this for an extended period of time and now we've taken care of it."

All except for the "I'm sorry" part.

Alan Altman, now with JetBlue used to fly for TWA and as far as he is concerned, the ALPA payout doesn't set things right. 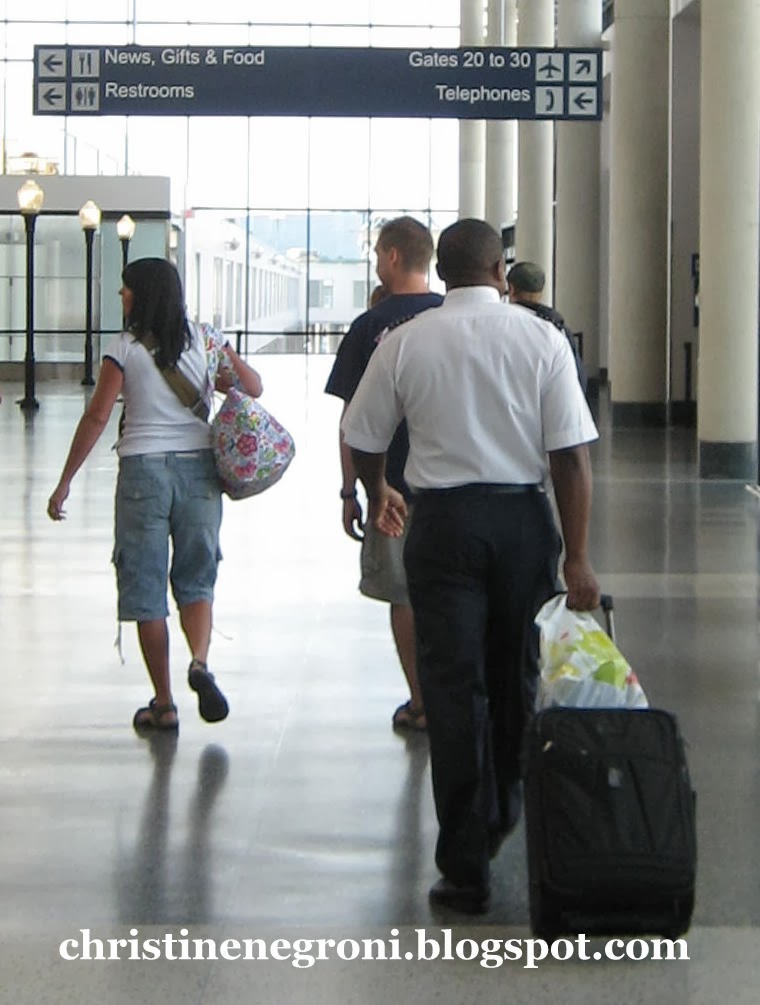 "An apology would go a long way,"  Altman said, especially since Moak wasn't personally involved in the decision making at the heart of the case. Altman is also able to separate animosity for the union from what he says are its positive contributions to the profession. "Their aero-medical folks, their safety folks, those groups are amazing," he told me.

Fifty-three million may buy an end to the litigation. Too bad ALPA didn't throw a little remorse in too. With that, it might have truly settled the dispute.

Posted by Christine Negroni at 7:46 PM

1. American Airlines,/AMR corporation purchased the assets of TWA in April of 2001, THIS WASN'T A MERGER! TWA employees were offered jobs at American, an offer American Airlines did not have to make.

3. The local TWA ALPA and ALPA national did the best they could negotiating from an extremely weak bargaining position. AMR had every right to take a "take-it-or-leave-it" approach. They didn't owe TWA anything. TWA employees are lucky for the consideration they received. The only other alternative was Chapter 7 bankruptcy, and then all TWA employees would have been out of work.

4. The biggest TWA complainers, the number one being the gentleman interviewed in this article (Alan Altman) and repeatedly for this case,was hired during the final few years of TWA's existence and would have held a junior position or worse furloughed at any other airline. This junior employee and others sought employment at TWA knowing the airline was teetering on the brink of collapse. It was a gamble to work there. The only reason TWA was doing any hiring in those final years was due to attrition of employees "jumping ship" to healthier airlines. Yet he still feels ALPA, TWA and American owe him something.

6. I have listened to former TWA employees complain about this for years! With every passing year the facts of this case have become more and more embellished. Bottom line, look at the state TWA was in during the 1990's. They were closing their doors for good in January 2001, when AMR decided to snap up the assets. The rest of their story is all BS.

7. Where do the former TWA pilots think this money is coming from? American Airlines pilots, the TWA/ALPA? No. Half the money comes from insurance, the other half comes from the dues money collected over the last decade from ALPA pilots at other airlines that have had nothing to do with this case. So the former TWA pilots are penalizing the pilot groups of United, Delta, FedEx, Alaska and a dozen or so regional airlines. The TWA pilot group has no become the pariahs of the airline industry. What a bunch of whiners!

Your confusing the company with the union. The status of TWA was not relevant to the case.