Twelve years may be a long time to wait for justice, and it may not have arrived even now. Still, today the twenty three hundred pilots who worked for Trans World Airlines, and who wound up on the bottom of the seniority list when the airline was acquired by American in 2001 are closing in on a settlement in their lawsuit against the Air Line Pilots Association.

ALPA told its members this afternoon that it had agreed to stop fighting a court finding that it had betrayed its TWA members and will instead pay them $53 million. The settlement, "allows your union to move forward," ALPA president Lee Moak wrote. "This is positive progress for you and for your union and will close a difficult chapter in ALPA's history."

When I reached him on the phone this afternoon, Allen Press, the attorney who represented the TWA pilots in Brady v. ALPA was pragmatic. "It is a compromise," he said of the figure which was considerably below the amount ALPA might have been expected to pay if the financial losses of all two thousand plus pilots were tallied and presented to the court. But the dollar figure was what Press called, meaningful.  "The case has been going on for 12 years and the end was not in sight."

I spoke to a much more ebullient Press in July 2011, right after a jury ruled for the pilots. The jurors in New Jersey found that ALPA had sold out its members by failing to support their integrated into the American Airlines seniority list after the merger.  In exchange, ALPA was hoping that American's pilots would give up their in-house union, Allied Pilots Association, and return to the ALPA fold. That did not happen, but sure enough, the TWA folks wound up in a last-hired/first-fired situation when they started flying for American. When the industry tanked shortly thereafter, about half of these TWA pilots lost their jobs.

But winning a jury verdict is far from the end of the matter. Press and his plaintiffs including Alan Altman, now a pilot with JetBlue had to prepare for another trial, this one to determine how much ALPA should pay for its bad behavior. In these discussions, nearly every figure tossed around was higher than the announced settlement. Some even suggested the damages could exceed one billion.

On the other hand, the plaintiff's lawyers had to consider how much ALPA could even pay. They were working with the idea that the union's net worth was $30 million and the insurance wasn't such a sure thing. Would bankrupting the union benefit the plaintiffs?

Over at ALPA HQ, the leadership has been struggling to keep members in the fold. The pilots at Delta who are pushing to leave the union have their own Facebook page and fund raising campaign.

In his announcement to members, Moak promised dues will not rise and insurance will pay part of the claim. He may be gritting his teeth, but Moak must be hoping that by paying the money, this nasty business will soon be visible in his rear-view mirror. 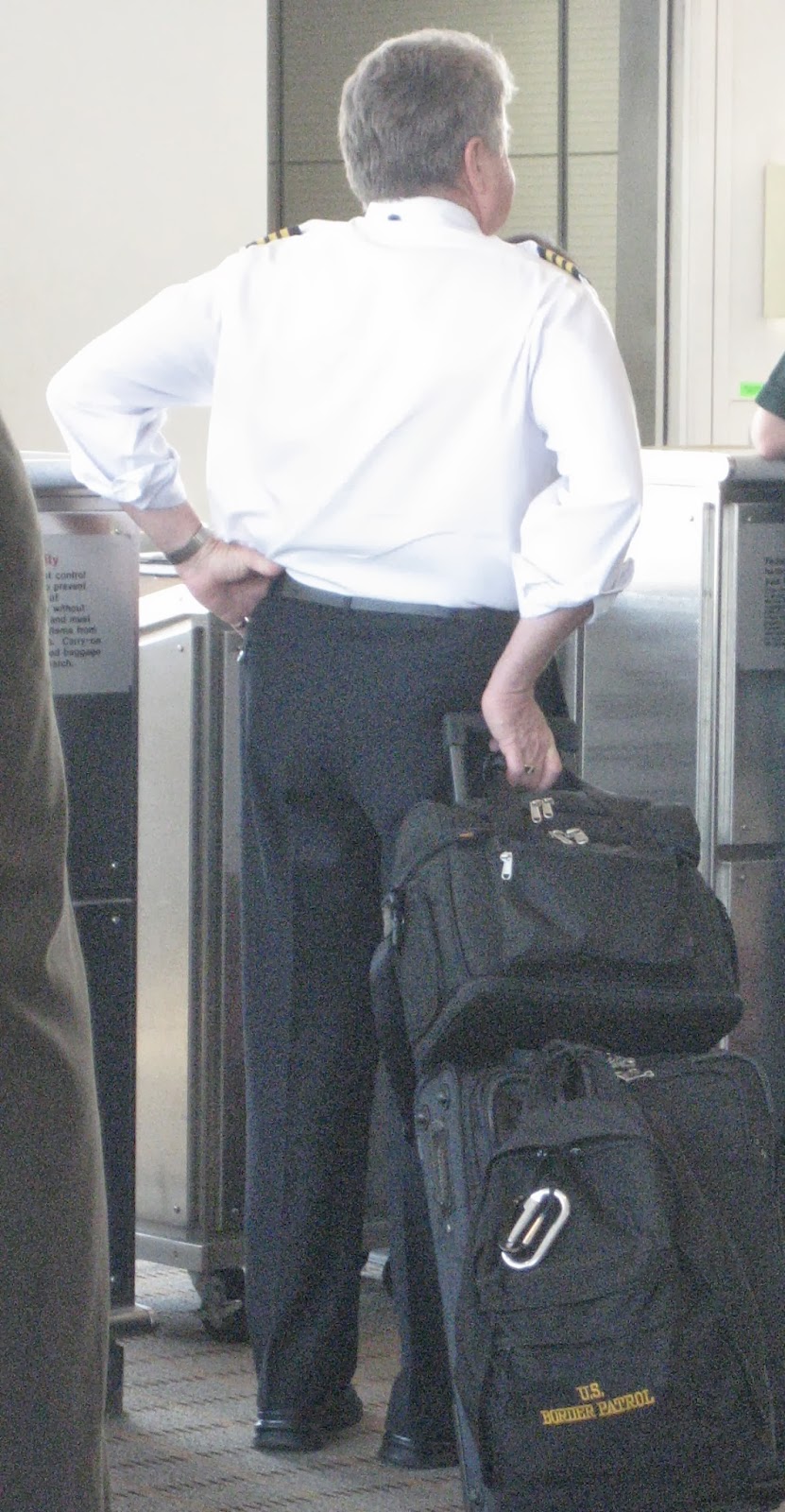 The same cannot be said for the wronged TWA pilots. Press must now come up with a plan to divvy up the money so that those most affected will receive fair compensation without pushing those who do not receive as much to challenge the distribution.

"We've been working for a couple of weeks on different formulas and we are close to where we have an optimum model," Press said.  "It's not a number to make everybody happy, but a lot of people felt vindicated" in 2011, when the court affirmed they'd been wronged.

So to the question, "What's the penalty for treachery and deception?", it would appear the answer is $53 million. But there's no certainty that everyone who fell victim to it will agree that 12 years is long enough and its time to move on.

Posted by Christine Negroni at 8:20 PM

Justice was delivered a little late. Some pilots benefit a lot from their associations or unions in terms of equipment to be flown and later on in getting management positions in the airline if they have made enough nuisance all around. Some pilots never get to fly the higher equipment because although they qualify on the seniority, the years left in service are the deciding factor which were already factored to their advantage for the blue boys by interested parties earlier in the associations or unions. Overall everybody gets a shot at command in most airlines since the union or association takes care of that. So the upshot is get in the union or association for that will always help.

Great post. I just can't believe how naive airline pilots are. Since deregulation, national ALPA has very successfully gotten its members to believe their interests are being represented in spite of lots of evidence to the contrary. Besides this blatant example of self interest, the national organization also continues to tell its membership that it can fairly represent both mainline and regional pilots in issues of scope and aircraft size. You got to give them credit. Both groups pay huge sums in dues. Oh wait, most airlines are agency shops where pilots don't have the ability to not pay dues. Cool.

Not since rank and file auto workers were thrown under the bus for the "good" of the UAW during the auto bailout has there been a better example of representational hypocrisy.

Although my dues money will go to pay for this galactic f--k -p, I don't think the TWA pilots are getting enough. Of all the crap ALPA leadership waists money on, these pilots deserve better. If only rhetoric had real value. These pilots would only then become fairly compensated.