Reversal of Bad Fortune for Lawyer in Malaysia 370 Claim 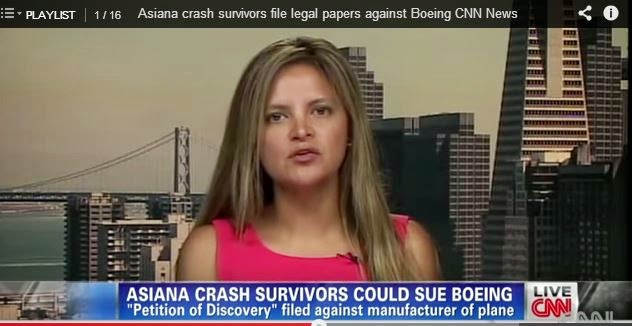 The lawsuit filed by the husband of a woman who disappeared on Malaysian Airlines 370, may be headed back to court. An appeals court in Illinois has ruled that the request for discovery filed against Boeing and Malaysia Airlines on behalf of Lee Kim Fatt was improperly dismissed by a judge in Chicago.

The much-publicized filing by Monica Kelly of Ribbeck Law Chartered came just 20 days after the plane disappeared. Cook County Judge Kathy Flanagan considered it for two weeks then tossed the claim as she had done to three previously filed by Ribbeck Law. In the process, the judge threatened to sanction the law firm if it brought any more "frivolous" cases before her. 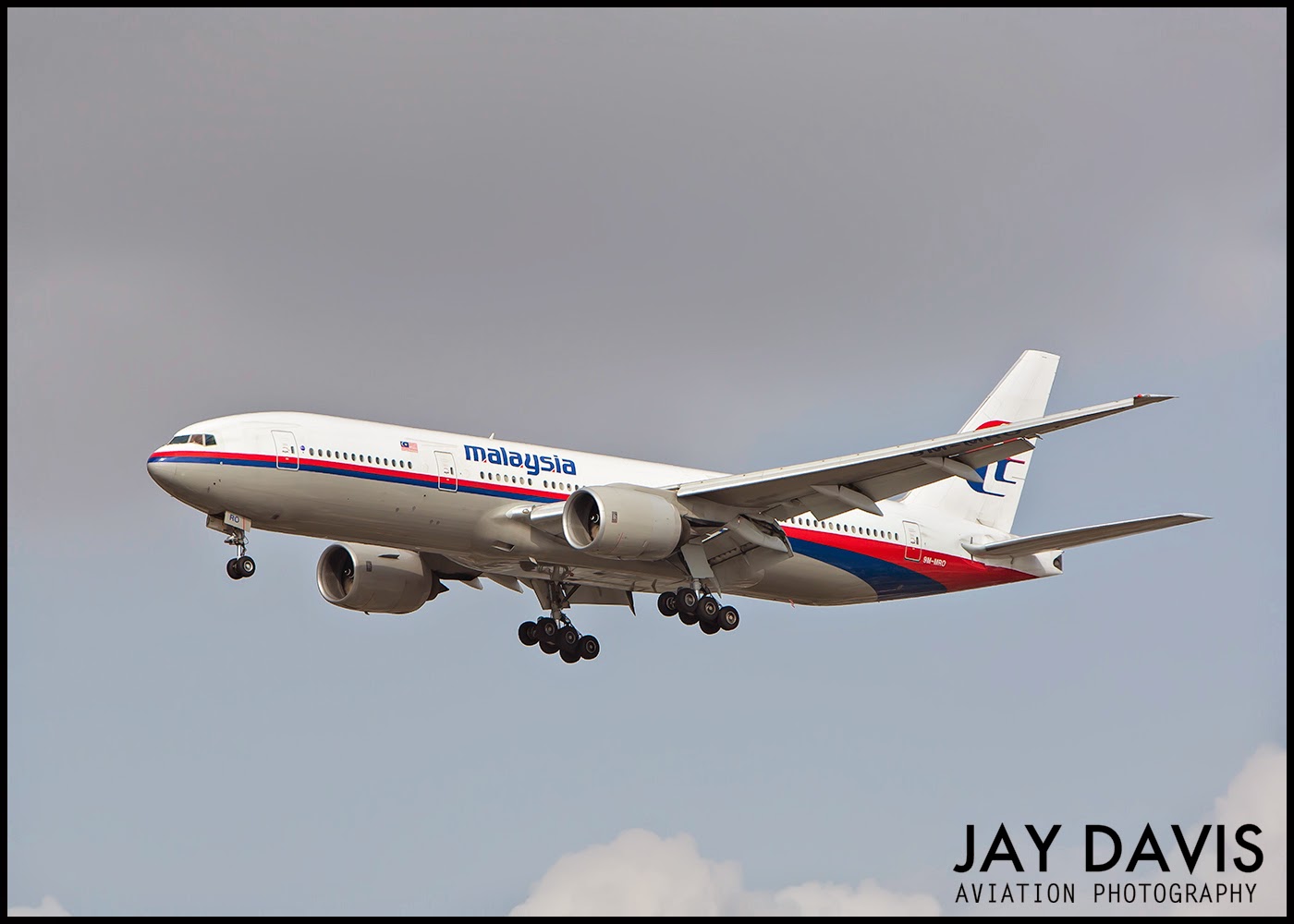 The rush-to-the-courthouse in the United States, was seen by many as none-too-subtle publicity-seeking effort to raise the profile of Ribbeck Law in order to get more clients from the Malaysia 370 disaster. Indeed, making the first legal filing after the Malaysia  Boeing 777 went missing put Ribbeck and Kelly in newspapers around the world.

In an interview with The New York Times, Ms. Kelly said she was telling MH 370 families in China they could potentially receive millions of dollars from a successful lawsuit.

All this may well have been in the mind of Judge Flanagan as she considered the motion for discovery in Fatt V. Boeing because on March 31, she ruled that Kelly's petition was "unfounded" and without basis. 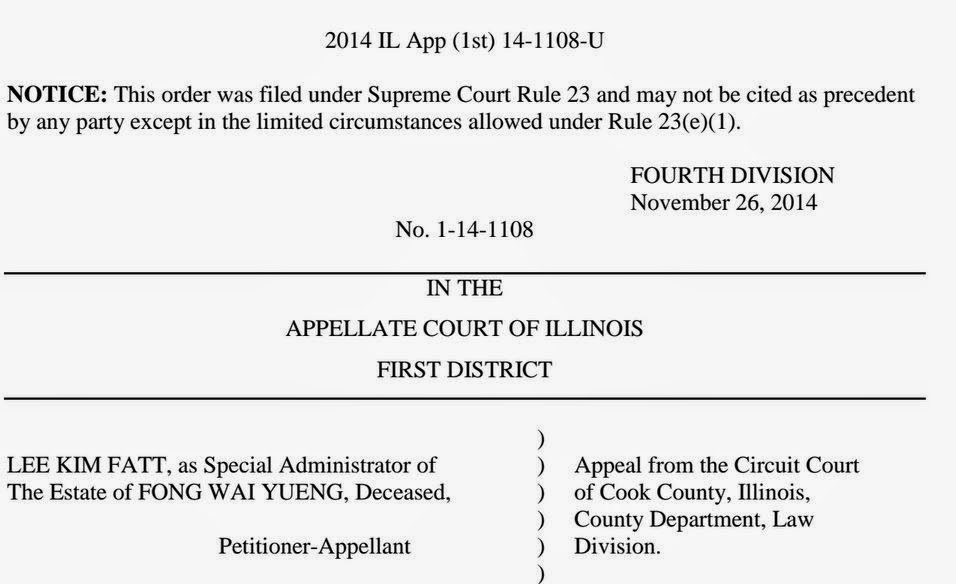 On that point, Judge Flanagan has support because even as the three appeals court judges overturned her ruling, they sympathized with her. The court was "understandably frustrated" they wrote, noting the similar petitions for discovery, one on behalf of another MH 370 victim, one  in Asiana flight 214, and one in Lao Airlines flight 301.

Still, laws are laws, and in the eight page ruling issued in November, the appeals court said Kelly's filing to discover who might be responsible for the loss of MH 370 was entitled to a hearing.

Monica Kelly did not respond to my call for comment on her reversal of bad fortune. At this point the appeals court judges have the last word. In a footnote to their ruling putting what might be a frivolous claim back before a judge they pose a rhetorical question, "We wonder what has happened to ethics in our profession."

Posted by Christine Negroni at 2:31 PM