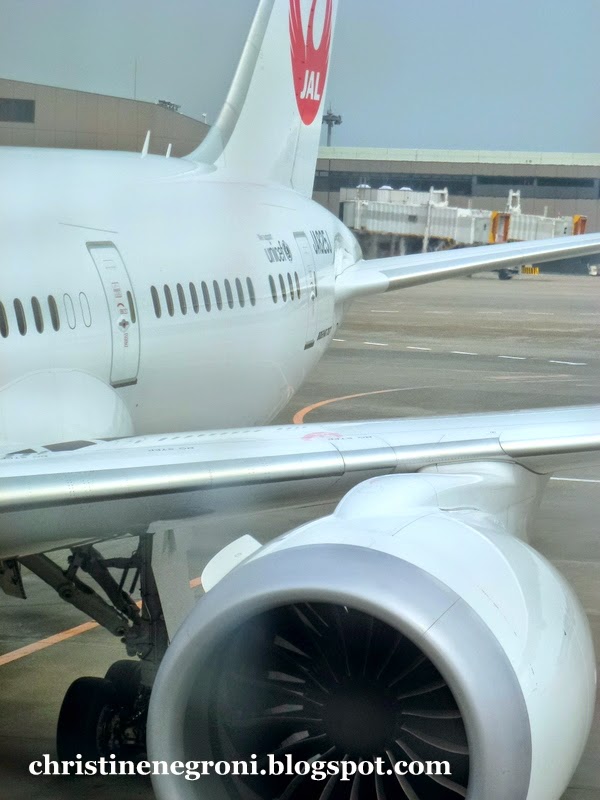 In a report issued just before Christmas the Japanese put coal in Boeing's stocking, telling the planemaker, fire containing box notwithstanding, further improvements of the "battery system are necessary."

In the U.S., the very first 787 battery event occurred on an empty Japan Airlines plane sitting at Boston Logan Airport. The National Transportation Safety Board finished its investigation in December, concluding that the battery was still not safe enough.

The Federal Aviation Administration does not agree and does not seem to be too concerned about a report it presented to the NTSB suggesting that lithium ion batteries could bring down an airplane at a rate of one every two years. Perhaps its all a matter of perspective, reminiscent of how Woody Allen's character in Annie Hall views sex?

Speaking of sex, (not to mention Dreamliners) what's sexier these days than the icy-cool, red-hot, airline Norwegian? Not since the premier of the Netflix TV show Lilyhammer, has the country's profile ascended so quickly. Still its namesake low cost, long haul carrier remains the airline that international labor organizations love to hate.

Norwegian has had a busy year starting service to New York, Orlando, Los Angeles and Oakland, while getting bloodied but not beat, by the challenge filed to their application to fly in the U.S. by American carriers and their unionized pilots. I can only wonder, faced with a geopolitical impasse like this, what would the TV mobster Giovanni Henriksen do ?

Boeing 747s began flying out of the passenger fleets of Delta Air Lines, Cathay Pacific, Air New Zealand and All Nippon Airways, but United has not only kept its twenty three 747-400s, it flew one in a dazzling, take-my-breath-away low level flight over the San Francisco Bay at the 2014 Fleet Week air show.
My stories and some sensational photos from this event will appear in upcoming issues of Air & Space and Airways magazine.

Carrying people around the world by the hundreds is part of 21st Century life so its worth noting that commercial flight turned 100 years old in 2014, an event being celebrated online by the International Air Transport Association.

Who could have imagined what it has become? For the coddle class there are 3-room suites with butler service on Etihad's A380, spa services and an Alain Ducasse restaurant at the Paris lounge of Air France.

Those of us in the cheap seats can't complain too much for missing out on those bennies because airlines like Hawaiian, Icelandair and Ethiopian bring their unique charm and tradition to the back of the plane, too, so we fly just about anywhere in the world in reasonable comfort for less $$ than what our great and grandparents had to pay when ticket prices are adjusted to present-day dollars. How cool is that?

This year, in Flying Lessons I shared my experience flying with two pilots on opposite ends of the experience spectrum; Australian aviation legend Dick Smith and Malaysian flight instructor Nur Uzmana Husamudin. 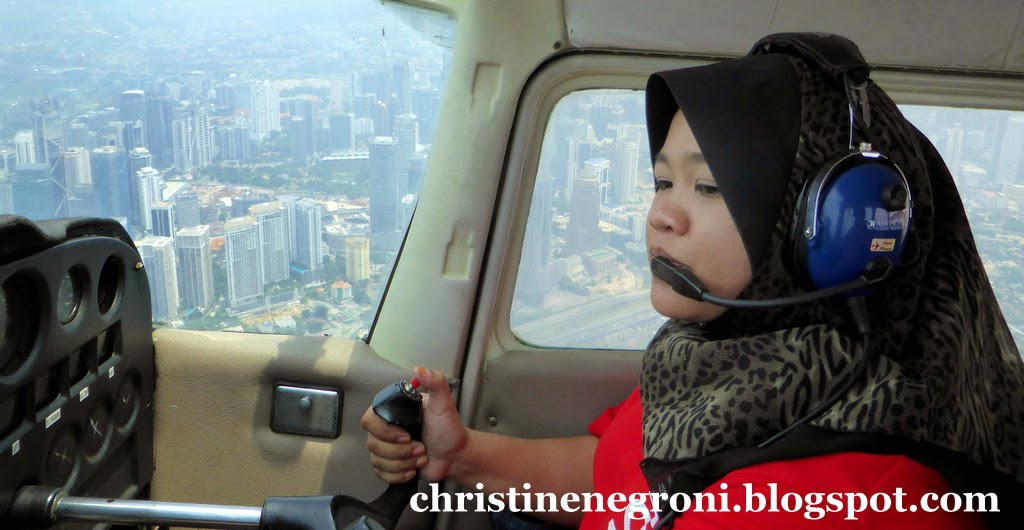 I exposed the shenanigans of aviation ambulance chasers and opportunists and continued to fret (as is my wont) about safety issues such as laser targeting of airplanes, airport ground operations and the false risk/benefit analysis of American-style, for-profit helicopter medical transport.

A review of the year in aviation news is not complete without discussion of two events in southeast Asia, the still-mysterious disappearance of Malaysia 370 which I covered for ABC News and about which I am writing a book for Penguin (Come on, you know you want to read it.) and the latest air disaster, the plunge into the Java Sea of AirAsia Flight 8501.

Travel by air is booming in this part of the world and there are plenty of questions about whether the aviation authorities are keeping up with the responsibilities that go along with it. Nations like Indonesia enjoy the fruits of the growth in aviation, but are they tending the garden? 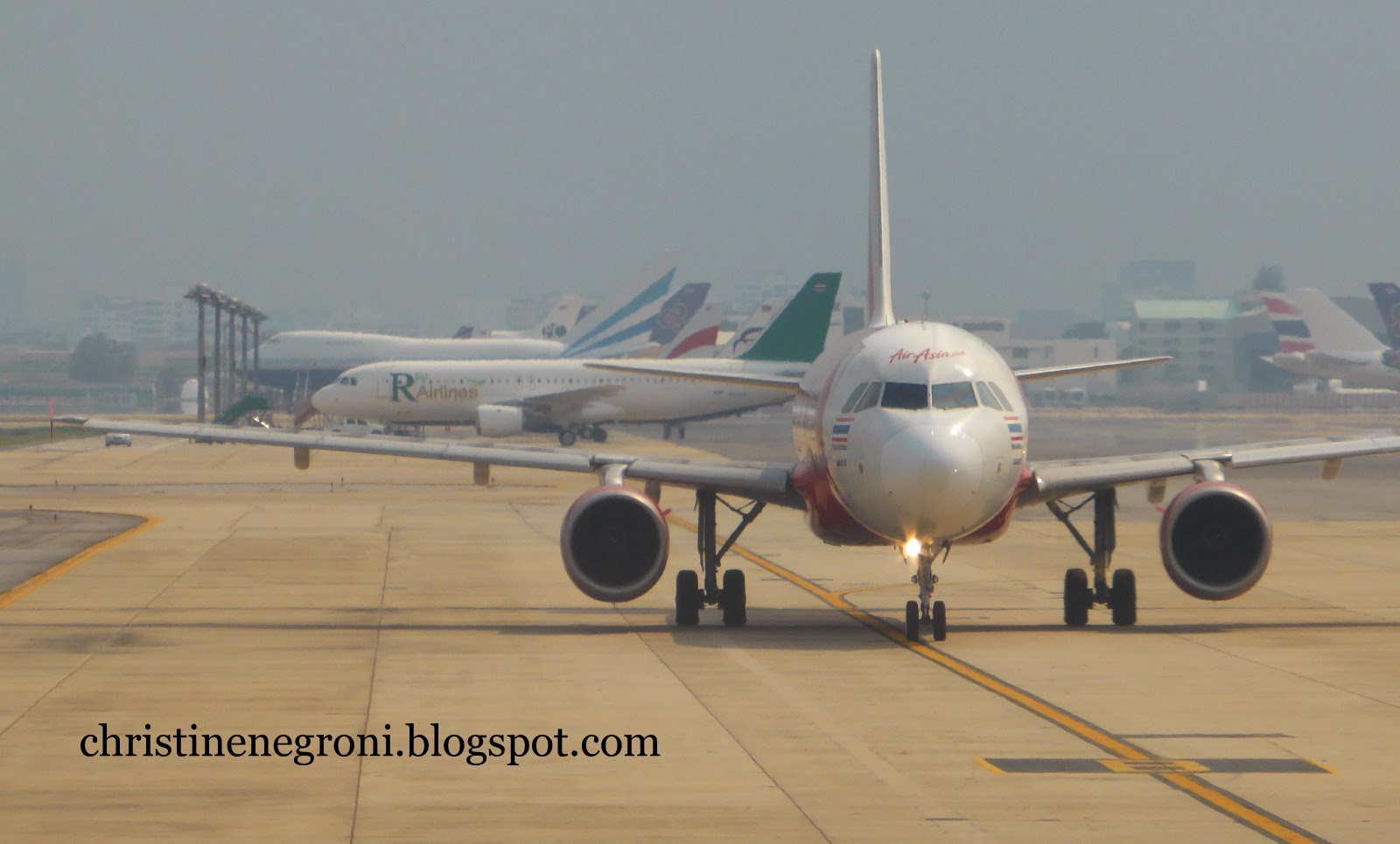 Regarding the AirAsia flight from Surabaya to Singapore, which seems to have killed all 162 aboard, anything I write about the possible cause is bound to be out of date in the just-around-the-corner New Year, except for one thing. Tom Haueter is right.

The former NTSB investigator is 100% correct when he says that one data point changes everything. What we think we know today can and probably will change with the arrival of the next fact, so keep an open mind.

And if that's not true about everything in life, I don't know what is.

Best of the New Year, safe travels and happy contrails to you. 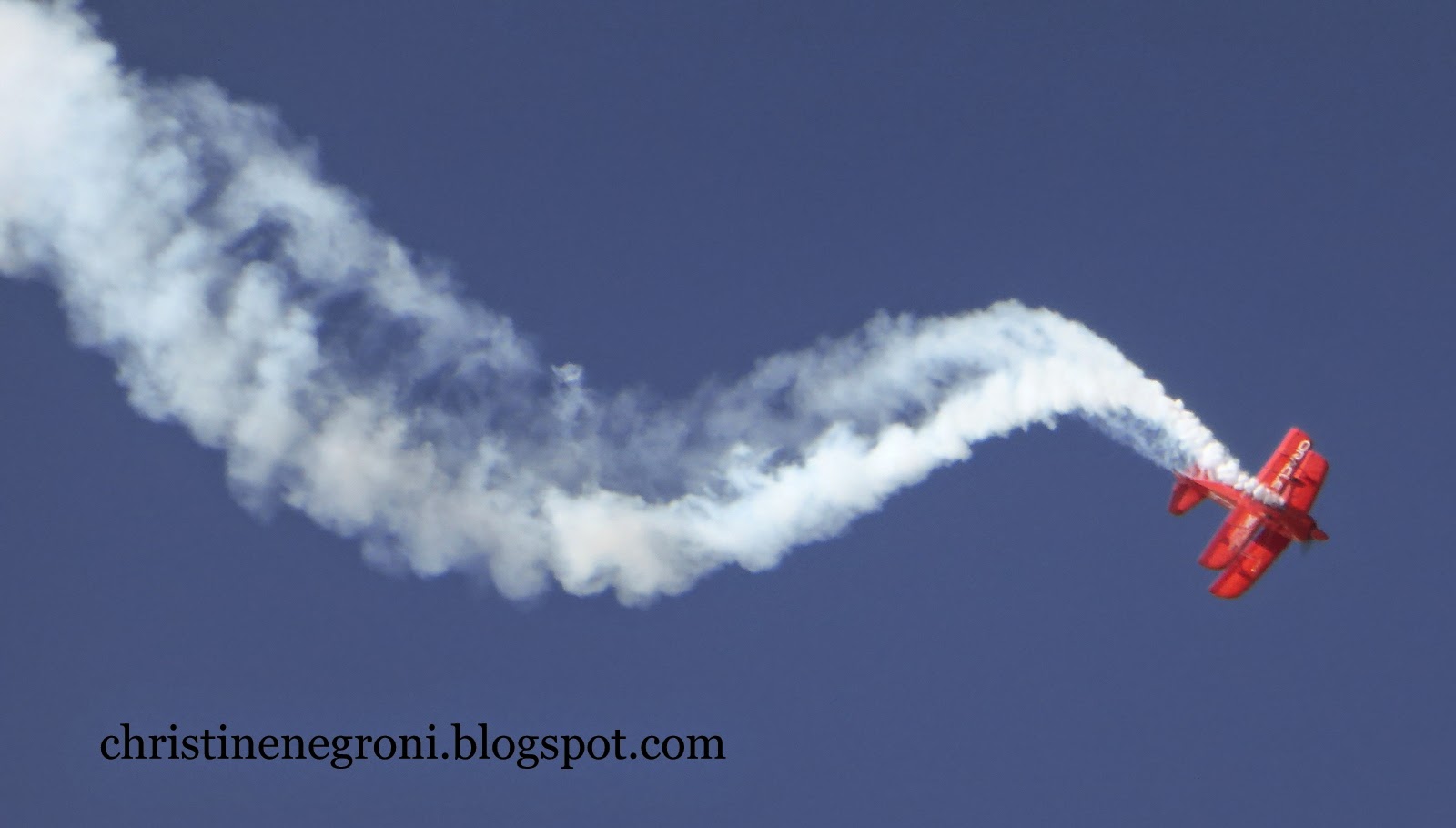 Posted by Christine Negroni at 12:32 PM