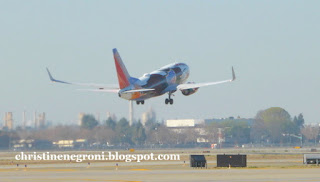 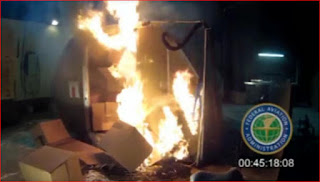 The FAA and the National Transportation Safety Board have been warning for years that lithium ion batteries harbor a trifecta of threats;


“If FAA testing has found that fires or explosions caused by lithium-ion batteries can lead to a catastrophic loss of an airplane, then why on earth would anyone want to prohibit safety regulators from banning large shipments of these batteries on passenger airliners?” the senator said in a press release accompanying his proposal.

In fact, that Nelson’s bill is an attempt to bust through precisely that; a legislative ban on what the FAA can do to ensure passenger flights are not brought down by lithium ion battery fires as several cargo flights have been.  (It is a subject for another day why we care more about passenger flights than cargo flights that can just as easily crash into residential neighborhoods, as El Al Flight 1862 did in Amsterdam in 1992.)

In 2012, U.S. lawmakers acted to prevent the FAA from taking any action more restrictive than what International Civil Aviation Organization does.  Since at this point ICAO deals with lithium metal (non rechargable) but not lithium ion batteries, (the kind in all your electronic gadgets). The effect is that FAA’s attempts to go farther to prevent a battery-initiated disaster have been thwarted. If it sounds incredible, that’s because it is.

So far airline attempts to deal with the threat have been piecemeal. Just in time for the holiday gift-giving season many airlines at the urging of the International Air Transport Association, prohibited travelers from carrying hoverboards and their large lithium ion batteries onto planes, a decision that caused the actor Russell Crowe to tweet his outrage when he and his children could not board a Virgin Australia flight six weeks ago.

Still, when the federal bureaucrats get active to fix a threat and lawmakers obstruct, one can only shake one’s head in bewilderment.

It gives me little confidence in the outcome of the second subject being discussed in Washington, the privatization of the nation’s air traffic control system. 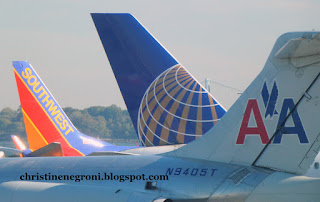 This is a hugely complex subject with long-reaching consequences I won't pretend to suggest I can foresee. Though the public debate ought to boil down to this question, “Who can better handle safely separating airplanes with the emerging 21st Century technology?”

Instead all parties are talking about who will own the infrastructure and how will it affect the fees airlines and private aviators pay. Airlines 4 America, a national trade association that, not surprisingly, is a proponent of business sees switching air traffic control from the government to a not-for-profit company not yet identified, as all upside. So does the controller's union, National Air Traffic Controllers Association.  Delta Air Lines and Air Line Pilots Association oppose it, as does the business aviation community. 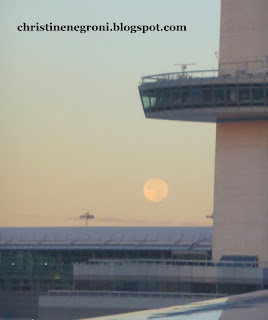 Concerns about the FAA's inability to oversee and implement new airspace technology, and a shortage of trained controllers are long standing problems. Still, I find it hard to imagine that a private company governed by a board of industry insiders is going to be any swifter off the mark to deal with these challenges. In fact, it seems distancing this essential service from the accountability of the FAA could worsen the situation.

As I waffle, I am certain of one thing, rough air is ahead and we’ll all need to pay attention to successfully navigate through it.

Posted by Christine Negroni at 1:30 PM