I have a double major in aviation and journalism - I bring it up to make this point: Several things are happening with the Dreamliner. Some are serious and some are ordinary, new-airplane glitches, dare-I-say, teething problems.

The causes of the recent 787 flight cancellations in Japan may fall in the latter category but grand or minor, the Jaws syndrome means that each nip of the teeth will gnaw on the still-rehabilitating reputation of the Boeing 787. 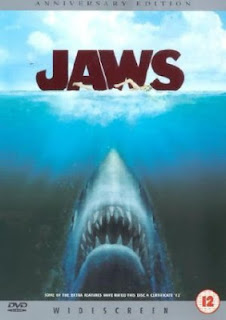 Jaws Syndrome is the tendency of the media to latch on to news on a particularly hot subject, giving the general public a somewhat distorted notion of the frequency or severity of a particular event. It is based (and I credit my husband Jim for naming the phenomenon) on the spike in reported shark attacks following the release in 1975 of the movie “Jaws”.

Dreamliners have been back in the air only a month, after Boeing successfully convinced regulators that in the case of a thermal event, a new containment box would keep the plane’s volatile lithium ion battery system from emitting smoke into the airplane.

Japanese airlines All Nippon Airways and Japan Airlines which together own the bulk of the Dreamliners flying today, held off on using the airplanes for several weeks after other airlines, Ethiopian, Lot and United resumed service. (Japanese pilots are still complaining that they don’t think the new battery design offers enough information to pilots, but that’s another story.) 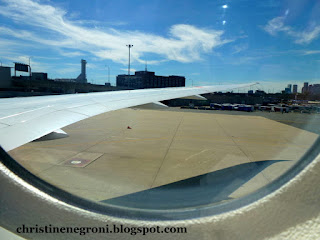 On Wednesday, while the Federal Aviation Administration was defending its certification of the Dreamliner at a hearing in Washington,  ANA was cancelling a 787 flight from the western Japanese city of Ube to Haneda due to a problem with the right engine. This followed an engine sensor malfunction on Monday on another Dreamliner and that plane was taken off line as well. The next day Japan Airlines had an engine icing issue on one of its 787s serious enough to force the plane back to Tokyo and shift Singapore-bound passengers onto another aircraft. 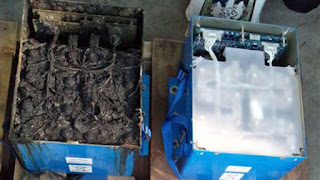 That these problems are apparently unrelated to the battery that started all the fuss, may mean they are run-of-the-mill new airplane glitches. That they are being reported in Japan, where the Japanese press corps has been tenacious in its coverage, doesn't necessarily mean that they're only occurring there.

What it does mean is that the Jaws Syndrome is in full swing and Boeing and its customers should bear that in mind.  Shark-sized or piranha-sized, teething issues on the Dreamliner will continue to draw blood.
Posted by Christine Negroni at 1:42 PM

"Jaws Syndrome." I love it. How the media often manage to shift attention from the significant to the mundane. Media outlets fill dead air- and blog-space with ignorant repetition from sources that are equally uninformed,(often including government sources). Accuracy runs a poor second to "Readership."
The term we once gave to the phenomenon was WETSU: "We Eat This S*** Up."