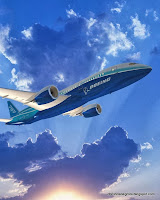 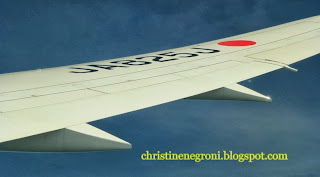 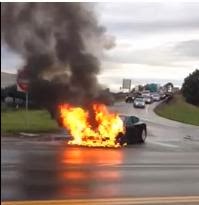 Which is why, Boeing executives may be tempted to feel a bit of schadenfreude now that the negative news spotlight has turned from their airplane to Musk's fancy car. But that's going to be fleeting. There's no reveling in Tesla's discomfort because when it comes to lithium ion batteries, the heat goes both ways.
Posted by Christine Negroni at 1:32 PM