The recent release of communication data from missing Malaysia Flight 370, shows the Boeing 777 probably flew for no longer than nine minutes beyond the point at which the plane ran out of fuel.

Buried in the 47-page report (warning: heavy on numbers and light on text) is the notation that between 8:10 and 8:19 the morning it disappeared on March 8, the plane lost and then regained power. Fuel exhaustion and engine flameout would cut power to the airplane. The only explanation for what caused it to ramp up again is the deployment of the ram air turbine.

The ram air turbine sometimes called a RAT, is a last-ditch emergency power source, a small wind fed engine that automatically drops down from the underside of the airplane and generates a small amount of power from the airstream. Following a dual engine flameout the RAT automatically engages and electrical systems deemed critical will begin to power up again.

The plane appears to have achieved even better performance because seven and a half hours after takeoff it sent full confirmation of power also known as a “handshake”  to the satellite. (The handshake is also known as a “ping” but to avoid the dreaded black box ping confusion I’m avoiding that term in this context) 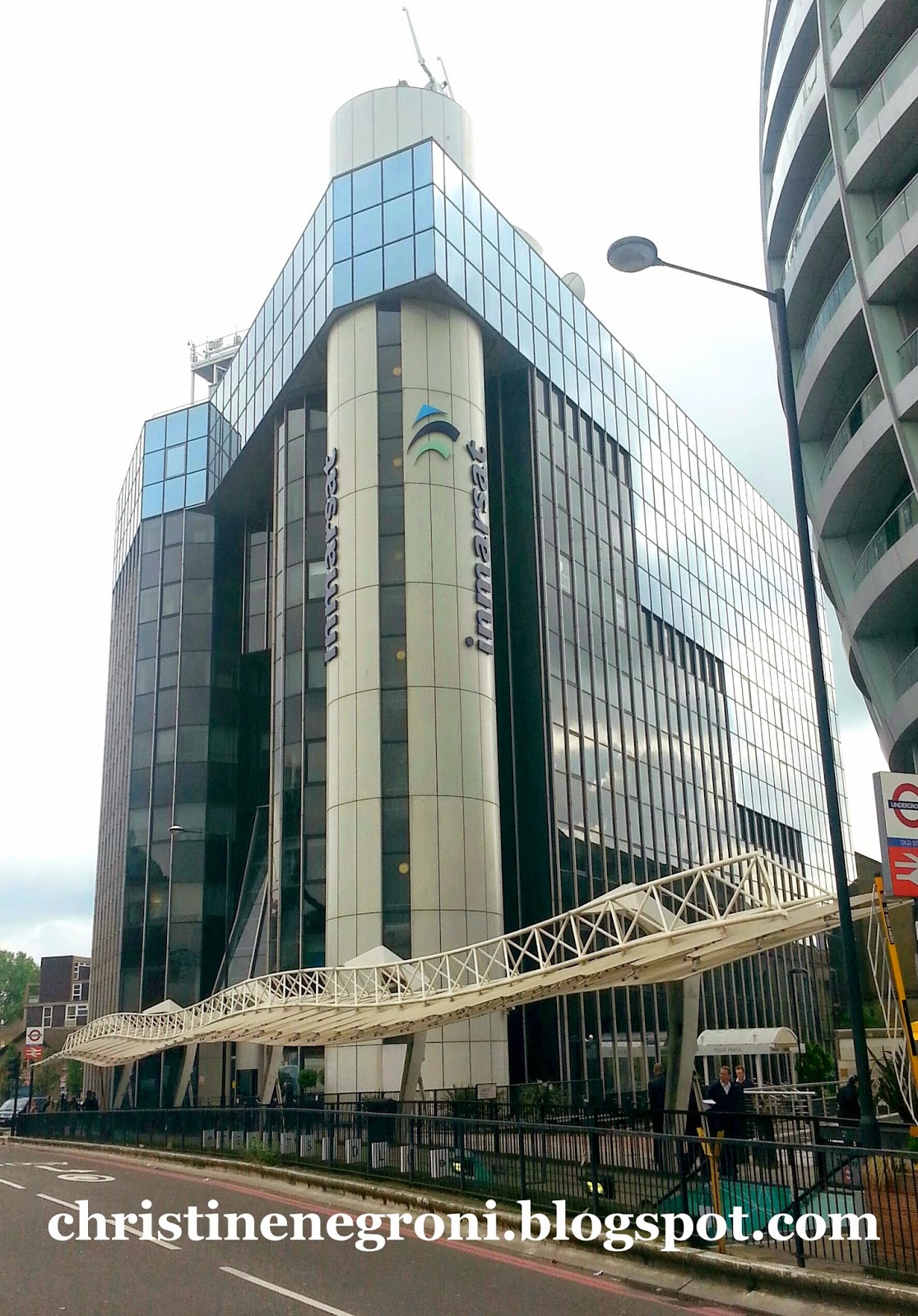 To be clear, the satellite doesn't care about MH 370's particulars. The purpose of the handshake is just to clear landed airplanes off the system network. As the folks at inmarsat explained to me, if a plane is not powered up, there is no reason for it to be on the system. In this intriguing mystery, these handshakes have been sliced and diced using "simple trigonometry" as one egghead described it, to see what more can be learned about the flight.

And darned if it didn't work. In addition to the attempt to narrow the scope of the search, about which more later, the transmission log also shows that nine minutes after the 8:10 handshake, the plane was still flying because a partial log-on request was initiated from the airplane. MH 370 was attempting to re-acquire the digital relationship with a system from which it had disconnected when it ran out of fuel.

These basic handshake signals from the plane to the satellite have been widely reported on because they were used to draw the conclusion that the plane turned south not north after military radar lost track of it early Saturday morning. (As an aside, considering MH 370  flew with notable fuel efficiency the dramatic ascent and descent maneuvers that have been suggested in various news reports seem unlikely.) 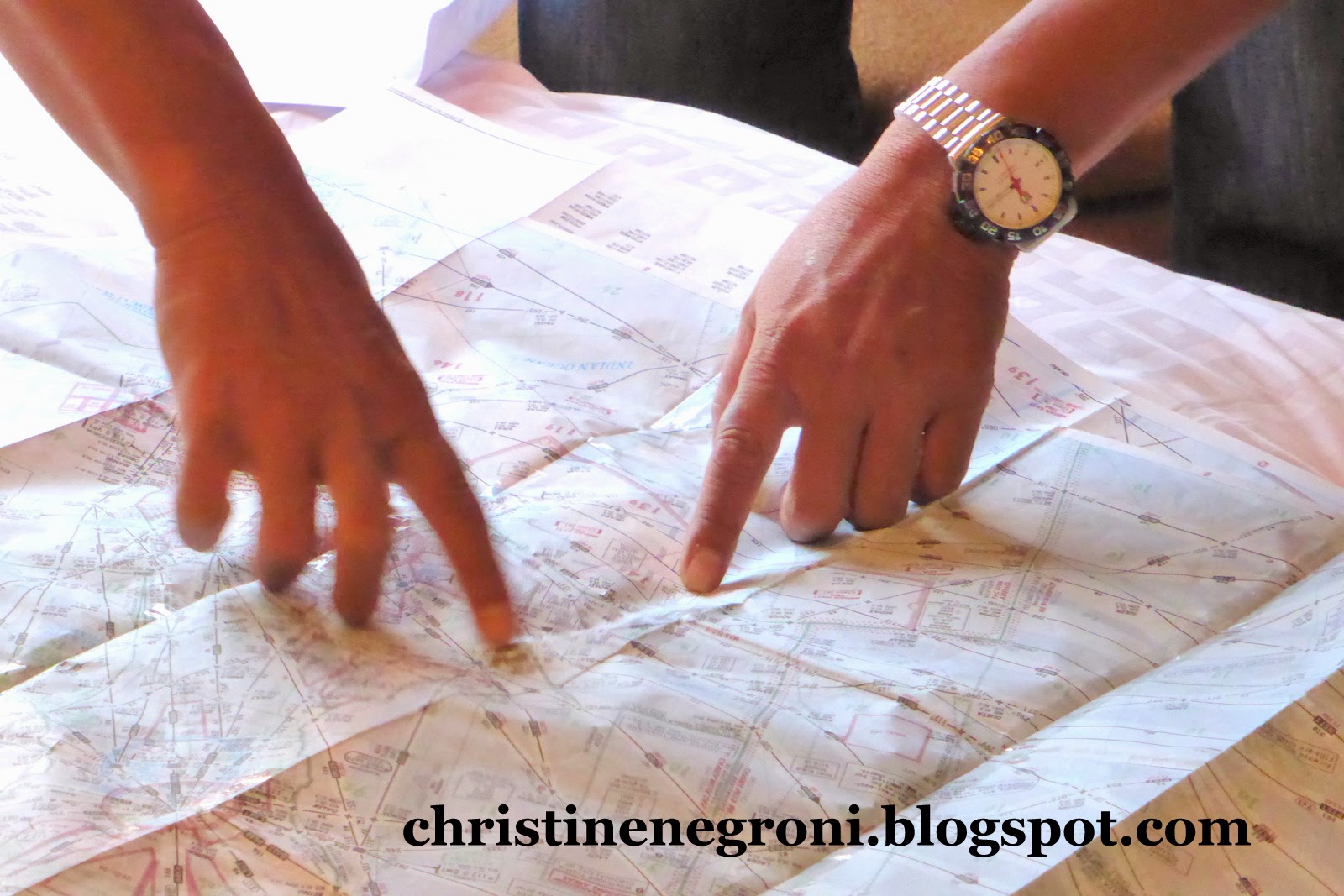 The satellite information has also been crunched to try and calculate where MH370 might have entered the ocean, knowing that the plane was fully powered as late at 8:10am.

All the data was supplied to Malaysia officials by inmarsat within days of the plane going missing.

This latest tidbit about MH 370 gliding for a period probably restricted to nine minutes at the most seems like it should be helpful but I can see it also raises another uncertainty. There's no telling whether the engines flamed out immediately after the last full handshake or as long as 9 minutes later. If the latter, then why did the log on attempt fail other than the plane hit the ocean at that time?

In the enigma that is MH 370, each new lead always seems to take us to a whole new set of questions.

Posted by Christine Negroni at 8:02 AM

More interesting reading. Do run the numbers again, though.

That is consistent with ram air turbine generated power.

Need to talk to engineer familiar with allocation of ram air turbine power, how it is rationed.

Most data modems have multiple modes that vary transmit power to deal with issues --- ACARS may not have allowed full transmit power if there is restricted power available (detected as low voltage at the input).