Did the Captain Fly 9 Years Past Retirement Age?

Did airline captain Thomas Good fly right by the mandatory retirement age for commercial pilots? The Federal Aviation Administration would like to know. To some of his fellow aviators at American Eagle's Executive Air Good is already a legend.

A spokesman for the FAA says it is investigating whether Good, until recently a captain with the regional carrier Executive Air, falsified his age on official documents.

Read more
Posted by Christine Negroni at 4:56 PM No comments:

Near Disaster for Passenger Flight in the Syrian War Zone

No matter what one's politics, the good news being reported out of Syria today is about the heroic accomplishments of the pilots in command of Syrianair Flight #501. They are to be commended for saving the lives of the 200 passengers on the plane by safely landing a crippled airliner after an inflight collision with a military helicopter. 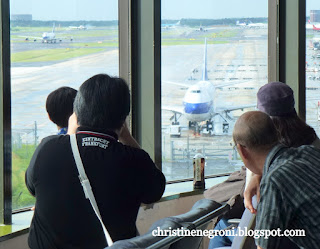 Read more
Posted by Christine Negroni at 11:01 AM No comments: 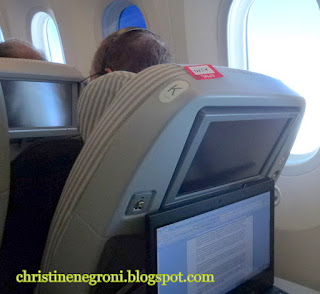 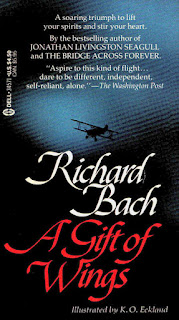 Read more
Posted by Christine Negroni at 9:27 AM 4 comments: