Where I've been things I've said 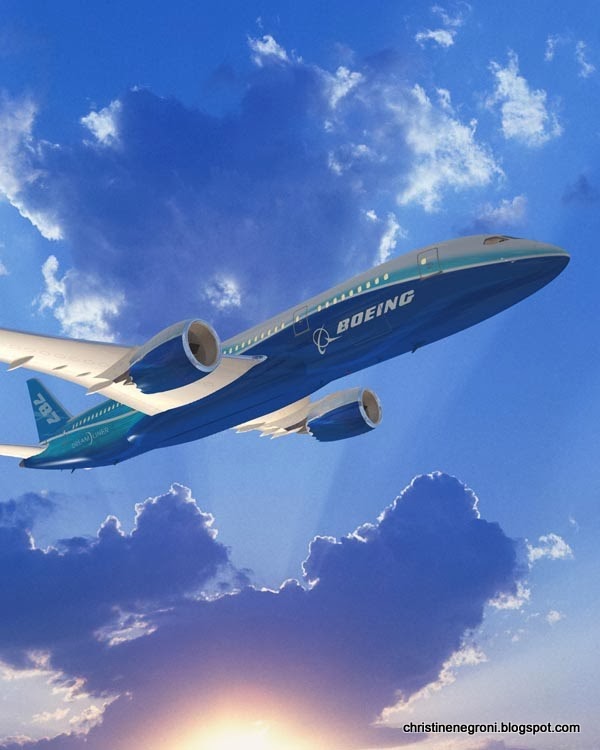 of National Public Radio on 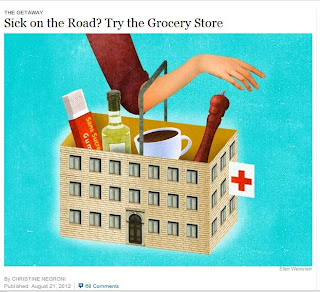 Featured in Cheapflights "Waiting to Board" column for December. 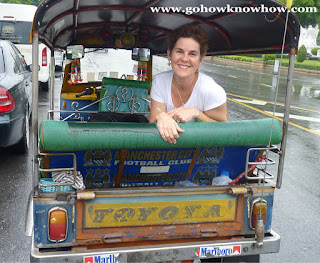 In October 2011, I was in Florida to speak at Embry Riddle Aeronautical University and Florida Institute of Technology on my upcoming book,

FLYING LESSONS Navigating the Distractions of a Digital Age 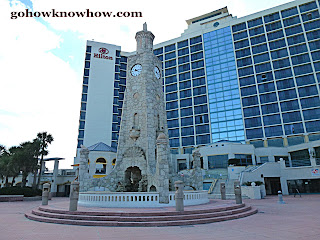 My trip to Madeira - How Air Service Drives Tourism

Airline baggage fees and other things that make travelers antsy.
My take on the subject on Portland's KPAM Travel show.

Join my sister Andrea and me talking about
our recent trip to Japan on KPAM Travel Show.

Icelandic Volcano Blues; What the aviation industry learned
from Eyjafjallajokull.
My comments on the KPAM Travel show.