Read more
Posted by Christine Negroni at 9:03 PM No comments: 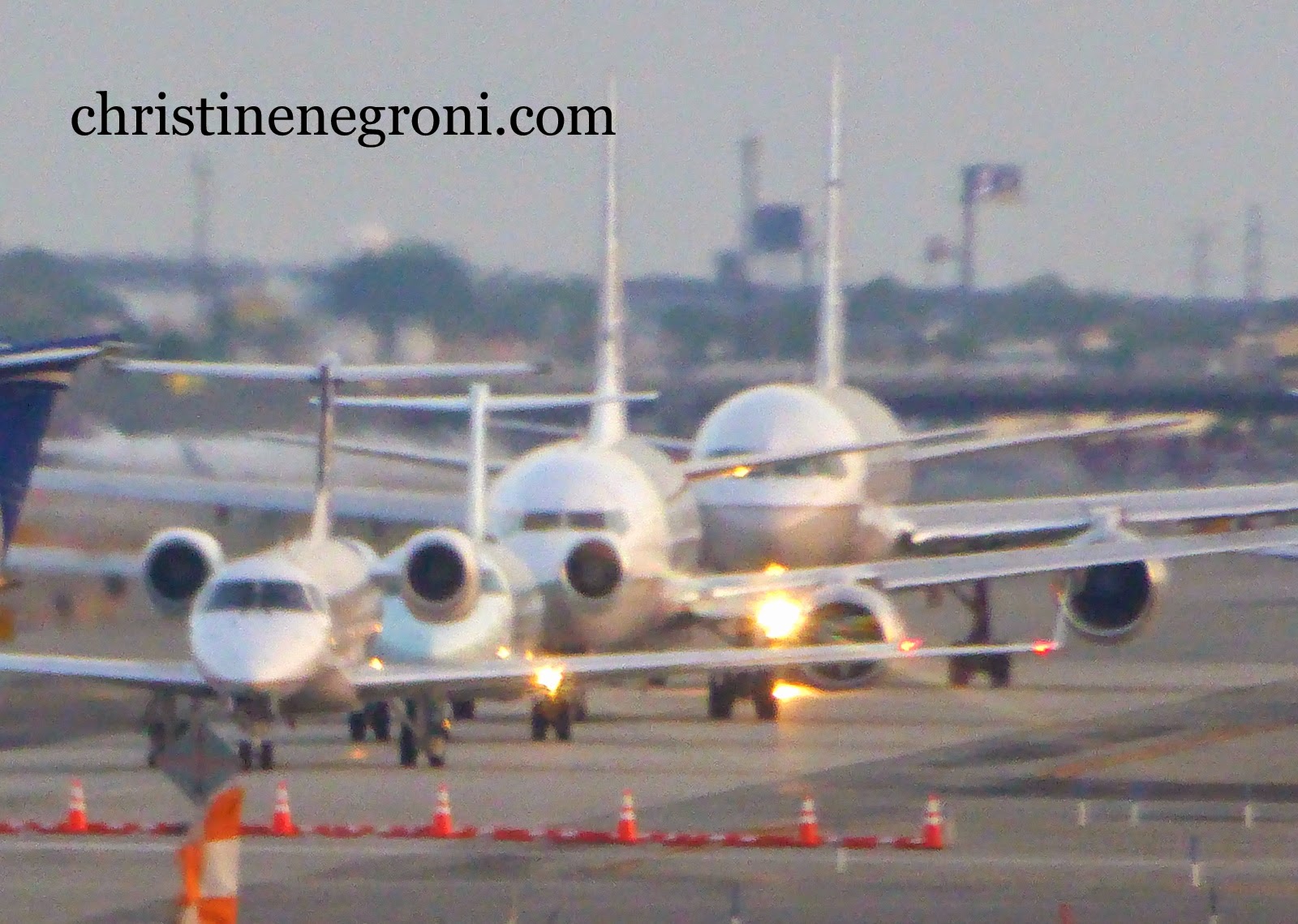 Read more
Posted by Christine Negroni at 7:12 PM No comments: 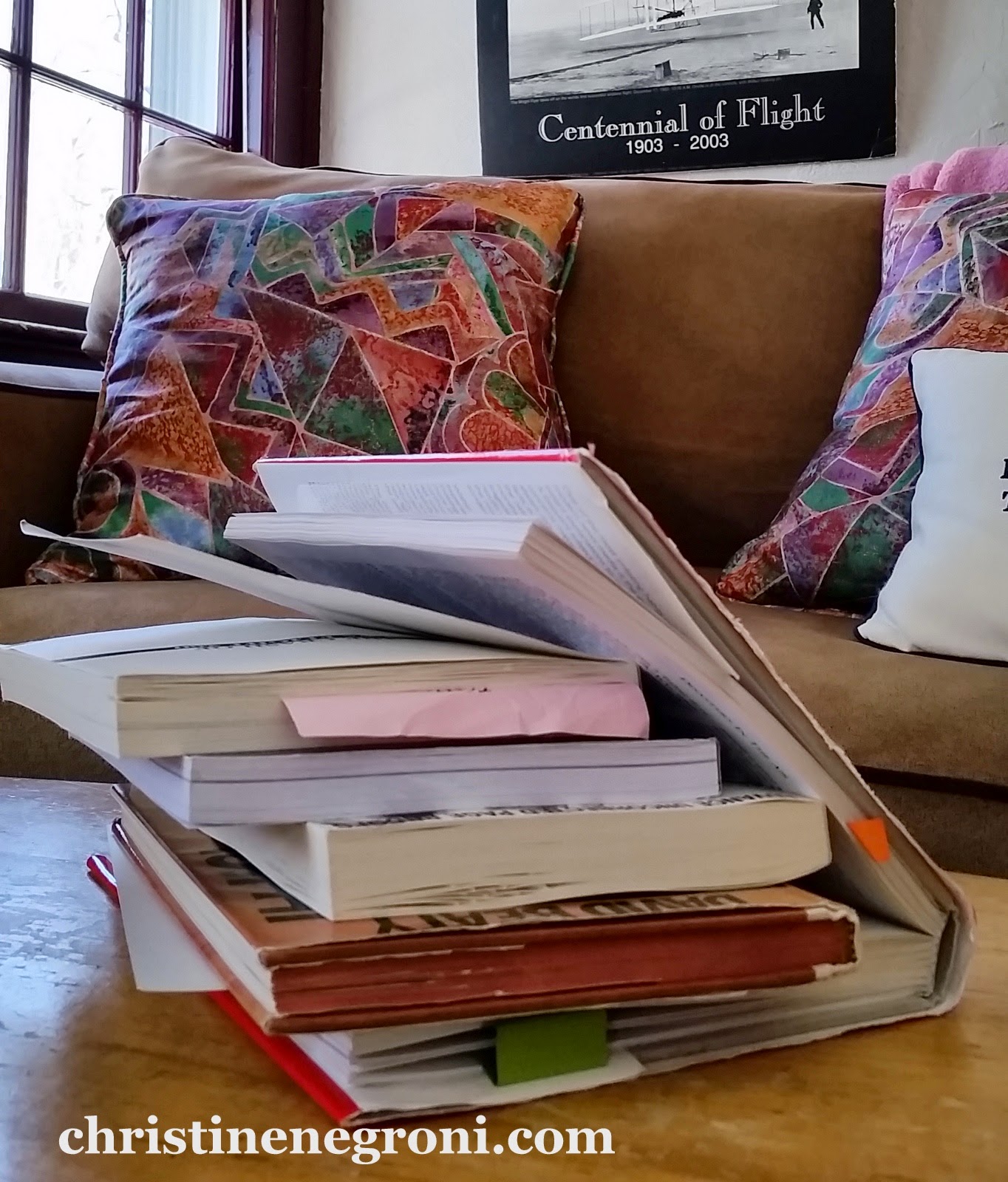 Writing a book is not all about writing. This weekend, I've added  Boeing Versus Airbus, the 2007 John Newhouse book about, yeah, that's right and Kenny Kemp's Flight of the Titans Airbus A380 vs. Boeing 787 Dreamliners, which I just downloaded on my Kindle, to my reading list. This will fill my Saturday and Sunday and both books may end up in the bibliography of The Crash Detectives.

That's a lot of reading even for a snowy weekend, so in order to get started, I'm leaving the Flying Lessons wordsmithing to my Aussie friend Stephen Tomkins, a former Boeing pilot who now flies the Airbus. His "rap" on his conversion comes from his blog at www.ponderingpilot.com.

Read more
Posted by Christine Negroni at 2:24 PM No comments: