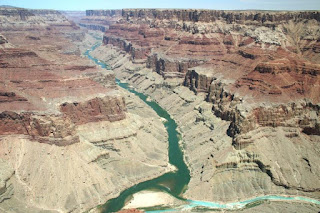 Read more
Posted by Christine Negroni at 12:16 AM No comments: 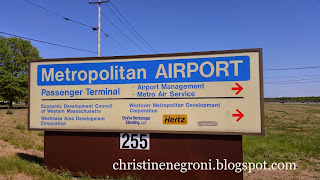 That’s what sustained focus will do to you.
Read more
Posted by Christine Negroni at 1:58 PM No comments:

Read more
Posted by Christine Negroni at 11:51 AM No comments: