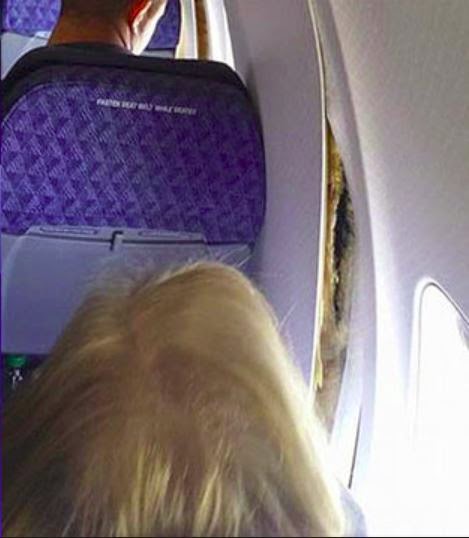 Read more
Posted by Christine Negroni at 6:43 AM 3 comments:

Readin' Researchin' Writin' and the Tools to Make it Happen

Last month at the invitation of Nils Haupt, Lufthansa's former head of North American PR, I spoke to a small group of aviation and business writers about the book I have been contracted to write about the disappearance of MH 370 and other aviation mysteries. It was thrilling to be questioned about my theories and my experiences covering the story for ABC News from Malaysia, by people who had given the subject a lot of thought.

With me that night, was Emily Baker, the acquisitions editor at Penguin who purchased the book and who, to my delight, is a big aviation geek. Don't ask her about Amelia Earhart unless you have a lot of time on your hands.