Jet lag be damned, Damian Camp spent a good part of Tuesday night in Wisconsin celebrating, even though - by Kiwi time and his own body clock - it was 3:00pm tomorrow in Hamilton, New Zealand.

Camp's got $9 million reasons to be happy, his tiny Pacific Aerospace Limited just landed a contract to sell airplanes in China.

Read more
Posted by Christine Negroni at 1:38 AM 1 comment:

What timing is this? Here we are on the16th anniversary of the crash of TWA Flight 800 and Boeing is making me feel like Yogi Berra.
The famous American League baseball player once described watching Mickey Mantle and Roger Maris hit home runs as being like "deja vu all over again."

Read more
Posted by Christine Negroni at 12:00 AM No comments: 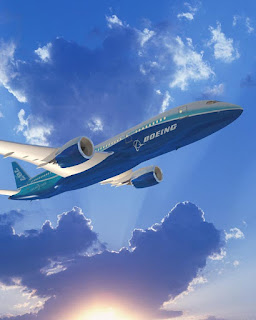 Read more
Posted by Christine Negroni at 4:25 PM No comments: 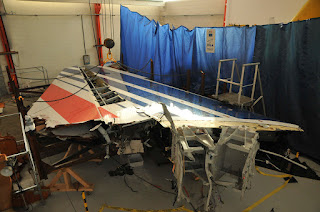 One heartbreaking takeaway in the 224 page final report into the crash of Air France Flight 447 is that in the year prior to the plane's plunge into the Atlantic on June 1, 2009, there was plenty of warning that something like this could happen.

I'm not talking pilot error. Far too much attention has already been paid to how the pilots handled the problems arising on the flight. It is frustrating to see the seriousness of the situation in which these men found themselves dismissed by armchair aviators.

Read more
Posted by Christine Negroni at 11:34 AM 27 comments: 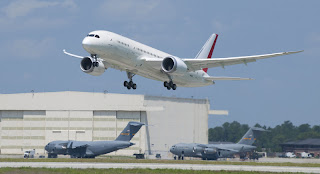