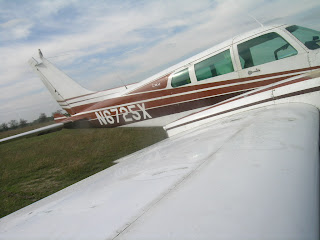 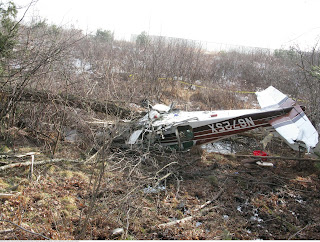 I confess, when I first heard of this case, the fact that the pilot was related to his passenger seemed to argue against a criminal complaint. But Gagne's point, that Fay just as easily could have killed someone else bears consideration.
Yesterday, as I was riding right seat while my 17-year old son practiced driving stick shift, a SUV in the oncoming lane barreled past and we saw the driver holding her smart phone up at eye level to read as she drove. We did not notice if she had a child in her car, but she could easily have killed mine.
At what point does law enforcement step in in cases of stupidity?  A court will soon take up that question and it's not a moment to soon.
Posted by Christine Negroni at 11:29 AM