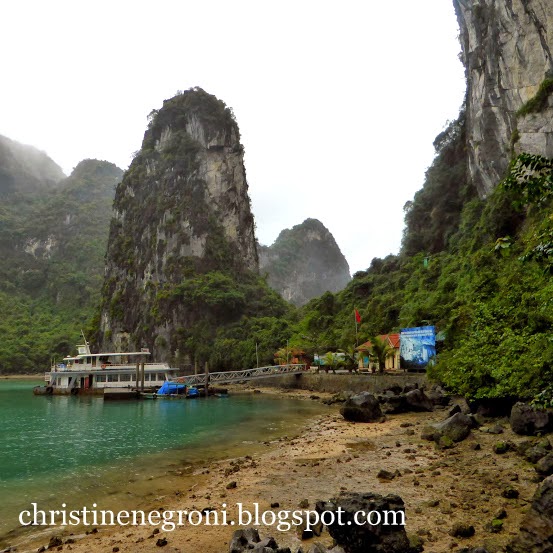 That I first heard about the disappearance of Malaysia Airlines Flight 370 while 10 miles out at sea in Vietnam's Ha Long Bay illustrates just how connected we all are to the instant information made possible by today's communication technology. That three days later little more is known about the airplane, where it went and why it did not arrive at Beijing on Sunday morning, is astonishing, frustrating and confounding. 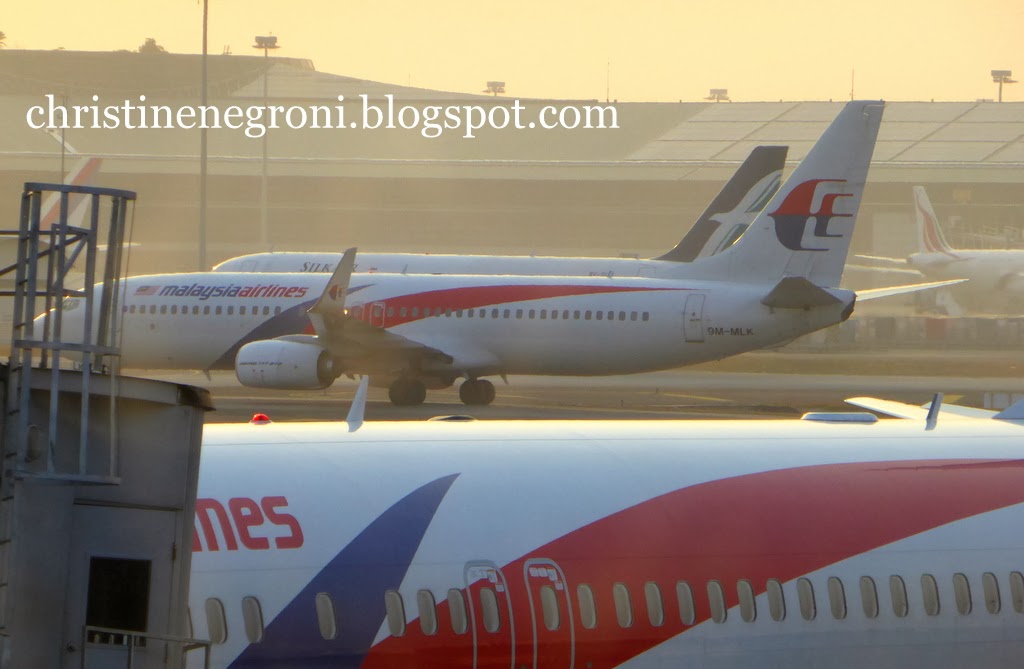 It is not just that the world is fascinated by air disasters - as this apparently is - A Boeing 777-200 disappearing 40 minutes into a six hour flight from Kuala Lumpur to Beijing it is surely a nightmarish scenario for those awaiting word on the fate of their loved ones and presents a quandary for air safety investigators, too.

Yesterday, I tweeted, "NTSB to send investigators to crash, but where to go?" Today the answer to that question is Kuala Lumpur, which makes sense since it is the nation of the operator Malaysia Airlines and the place where much relevant information will be found about the plane, pilots, crew, passengers, maintenance and operations documents, etc. 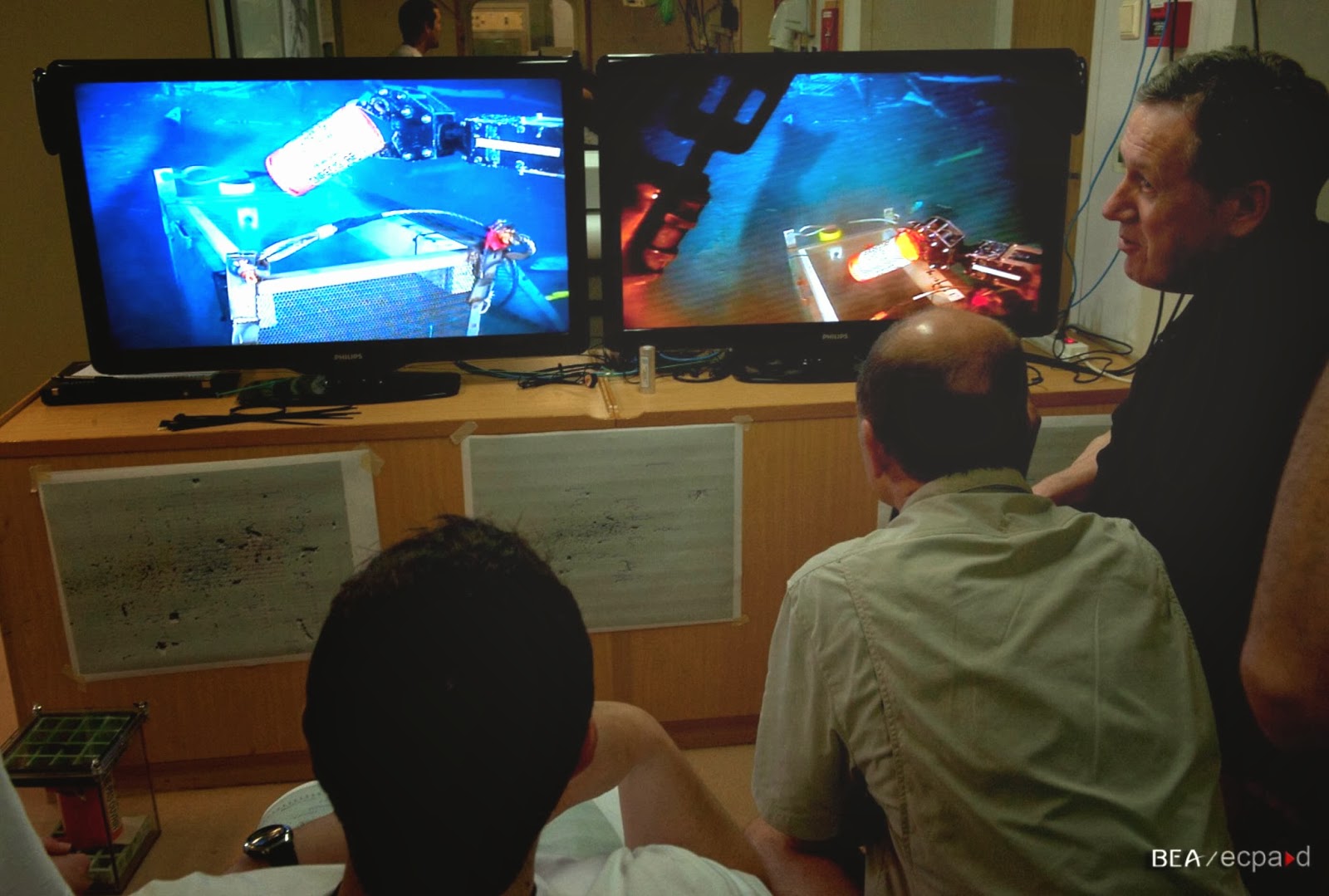 The  French Bureau d'Enquetes et d'Analyses, (BEA) with years of experience in the ultimately successful deep water recovery of Air France Flight 447 offered to assist in the search of the South China Sea, where the plane is likely to have gone down according to BEA spokeswoman, Martine Del Bono. Meanwhile, the Malaysians say boats and planes from many countries are helping with the search.

Interestingly, as I reported here in 2011, the lead BEA investigators called for changes in black box technology to avoid similar expensive and exhaustive searches when planes crash away from radar coverage.

In a related story for The New York Times five years ago, I quoted Rob Austin from DRS Technologies of New Jersey, a company that produces breakaway, floating data recorders for the military but had at the time, made little headway with commercial airlines. He said,  “One can imagine cases such as a midair breakup over deep ocean where the exact location of the aircraft is difficult to track.” Well Mr. Austin could imagine it, as could others who have been working on this since the dawn of the Twitter age. 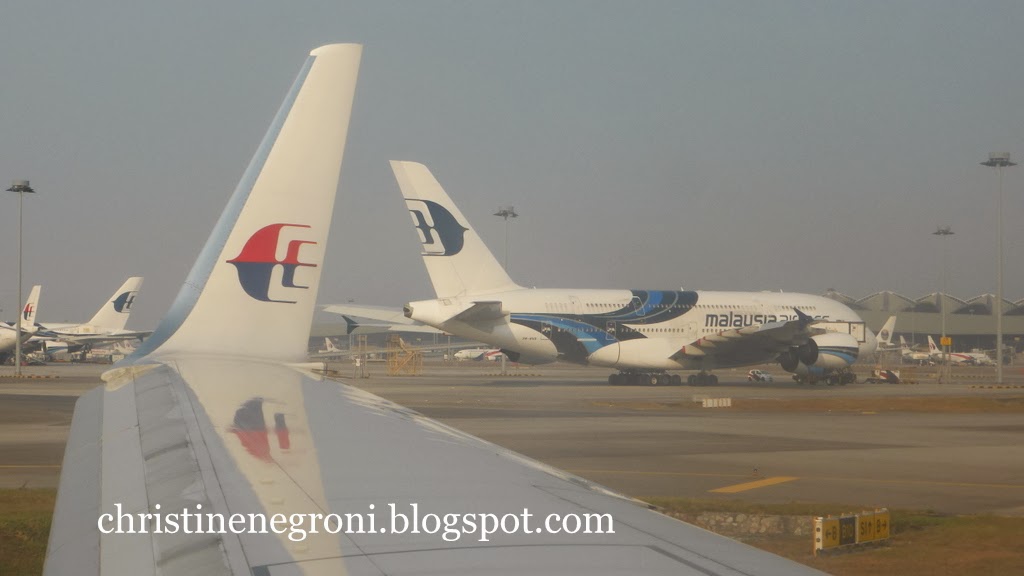 Little seems to have changed since then, at least as far as airlines are concerned. Are they rolling the dice? After all, in the event of an accident such as this, it is governments who pick up the search costs, not airlines.  Add it to a pile of questions stacking up over the missing Flight 370 and leaving all of us to engage in this unaccustomed activity called waiting.

Posted by Christine Negroni at 10:35 PM