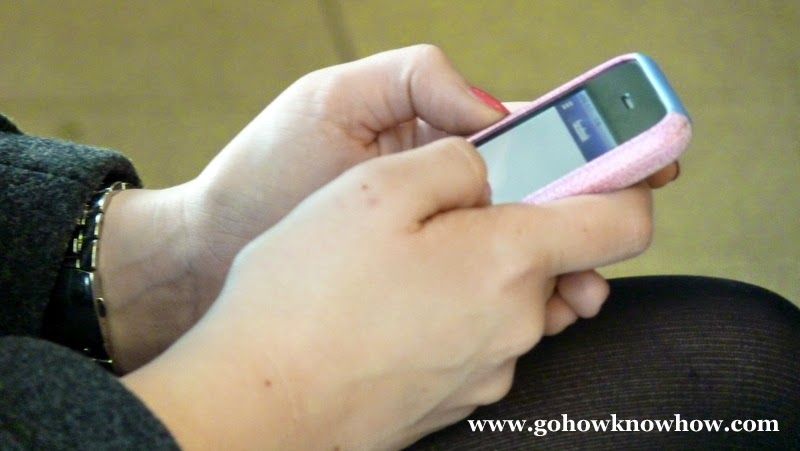 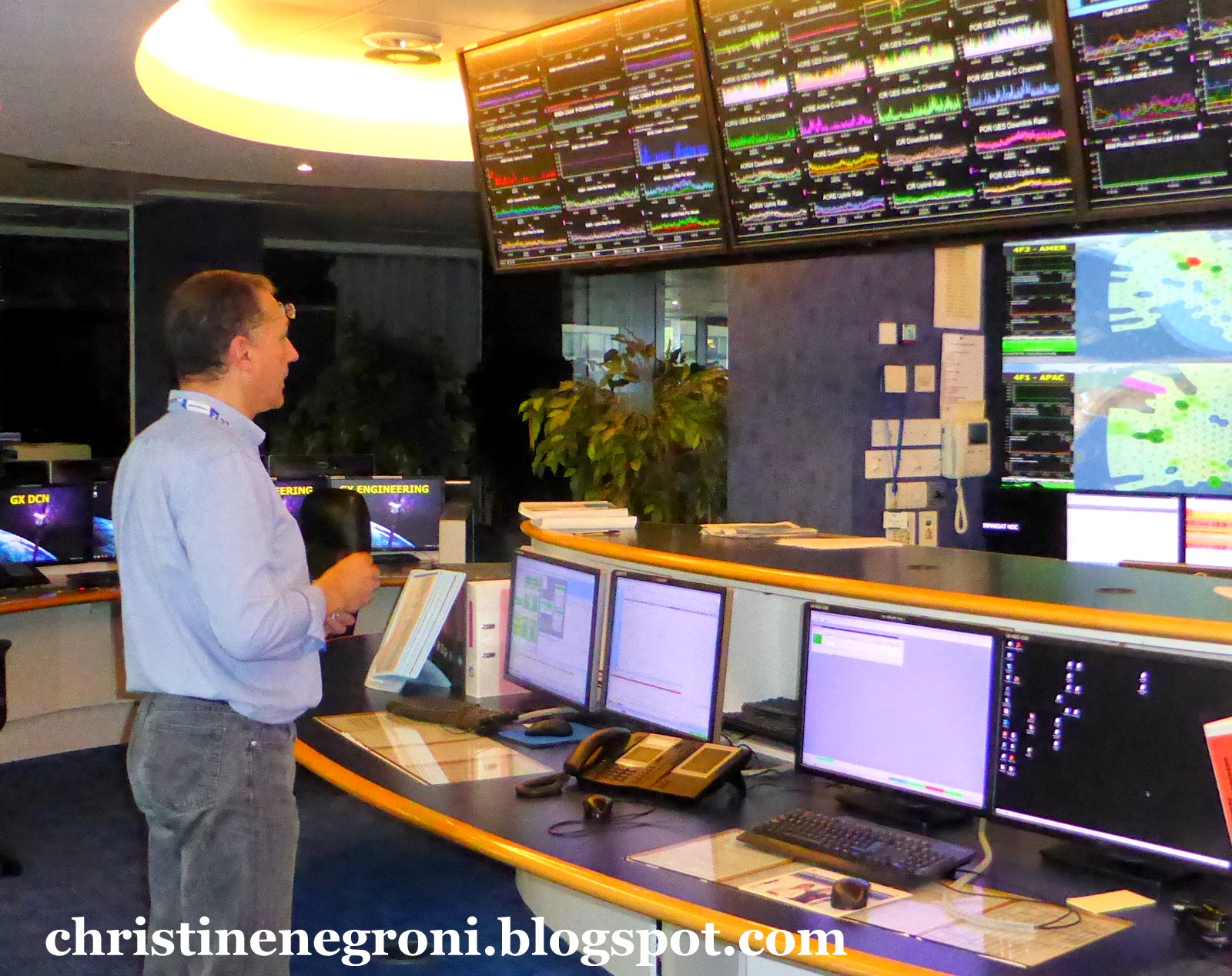 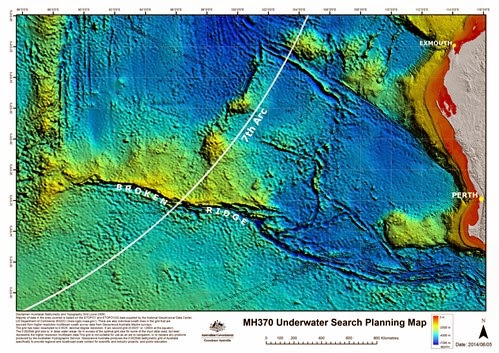 
Looks like theories are converging on what was posted on here (and several places elsewhere) way back...