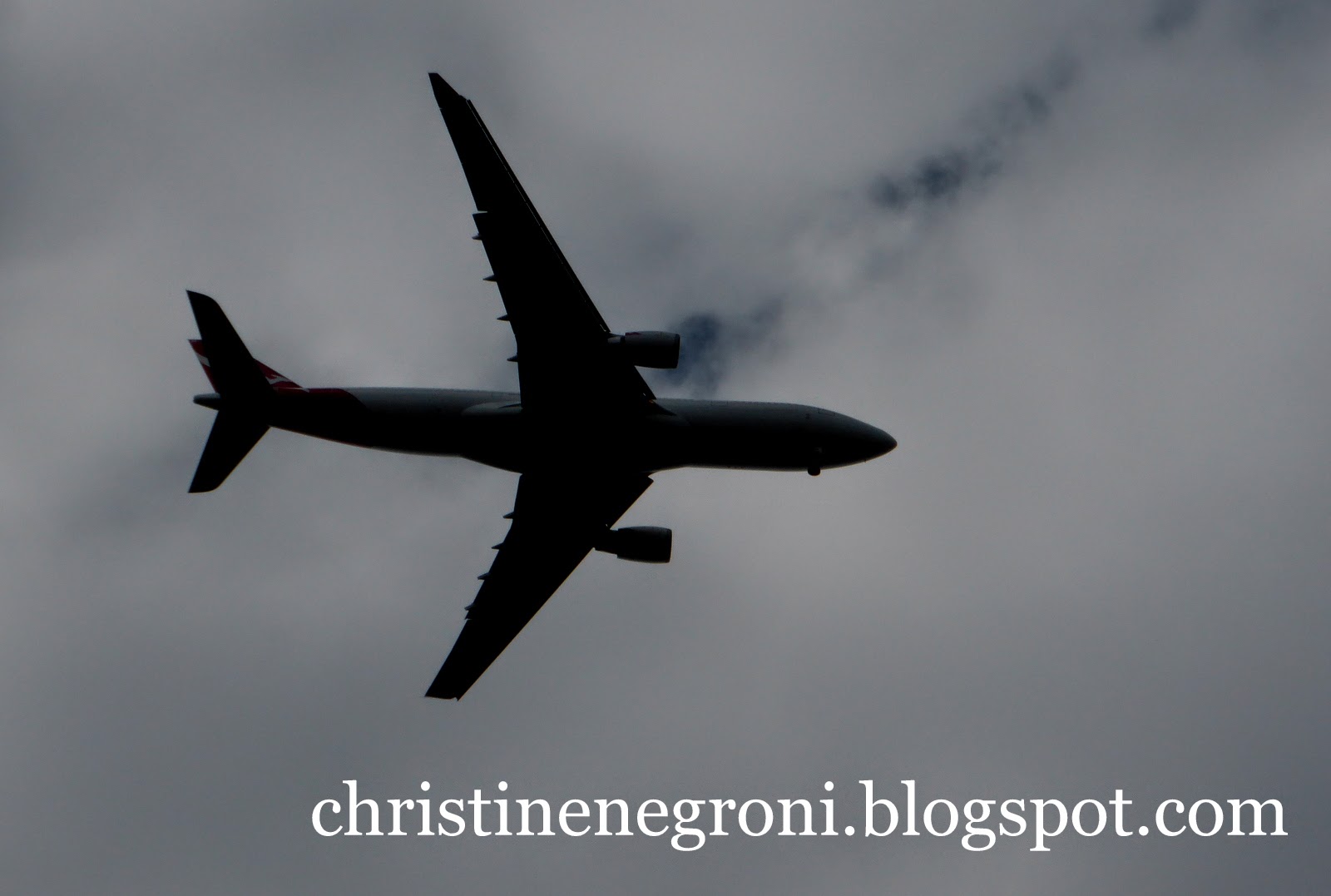 Here is the Egyptair oxygen fire link that was the first clue used by anonymous to zero in on the hypoxia theory:


Prior at arriving at that theory, several ones were ruled out, including complete loss of power by icing / bad fuel like British Airways Flight 38.